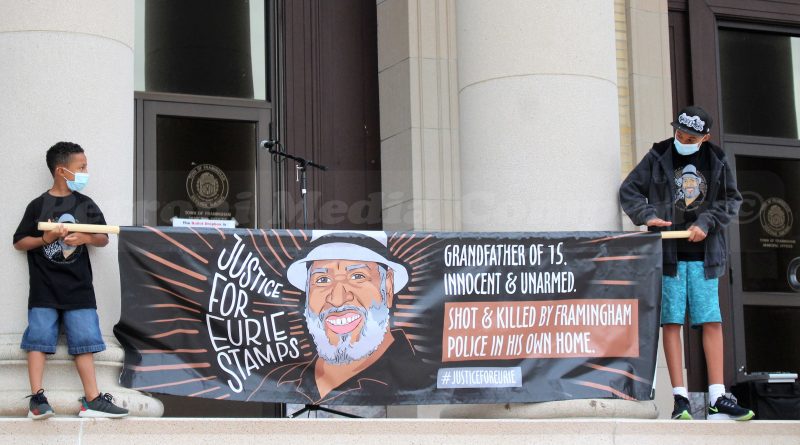 They want his name mentioned along with George Floyd and Breonna Taylor, and others with the Black Lives Matter movement. They also want the case re-opened and investigated and the officer who shot him fired.

A crowd of about 150 gathered in front of the Memorial Building at 2 p.m. today for a two-plus hour rally with speeches.

SOURCE will have a full report with a slideshow or photos, more video later this weekend. 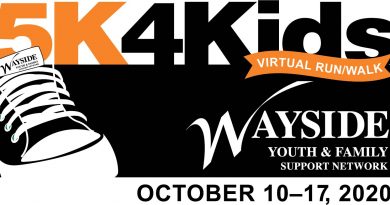 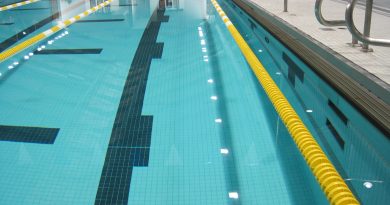