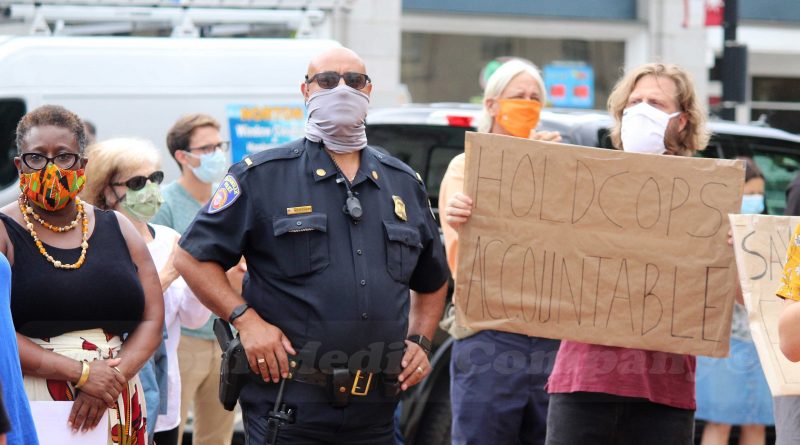 FRAMINGHAM – City of Framingham Mayor Yvonne Spicer announced a scholarship in memory of Eurie Stamps Sr. at a rally in front of the Memorial building today, August 15.

But the crowd at the Justice for Eurie Stamps wanted the City’s Mayor to do more.

They wanted her to re-open the investigation into the death of the retired MBTA worker who was killed in his pajamas while lying on his floor in his own house by a Framingham Police SWAT team in January 2011.

Police were seeking Stamps’ step-son, whom they found outside the house. 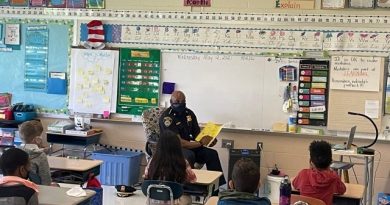 Photo of of the Day: Police Chief Baker Reads The Tale of Officer Buckle and Gloria To Elementary Students 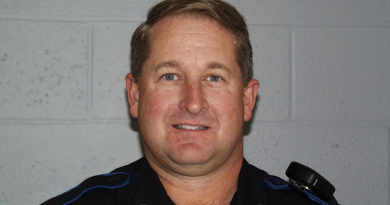 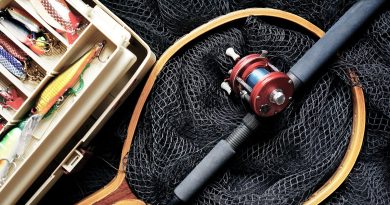