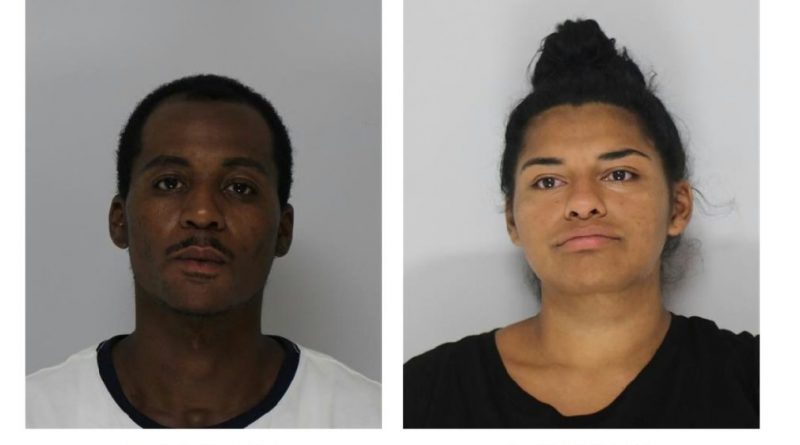 FRAMINGHAM – Just after 10 p.m. at Grant & Lawrence streets on Tuesday, a man was robbed at gunpoint.

About an hour later, and Framingham Police had two individuals in custody and under arrest.

Police arrested at 11:16 p.m. at Claflin & Hollis streets Terrance Bryant, 30, of 15 Edmands Road in Framingham. He was charged with armed robbery.

Police arrested at 11:23 p.m. at Hollis & Irving streets Sheila V. Salazar, 20, with no known address. She was charged with armed robbery.

“They have done this before,” said police.

The victim saw male and female together earlier in the night near CVS, according to police.

the victim sees her again, and she is alone. She asks the victim to walk with her to Lawrence Street, since her male friend left her, according to police.

Salazar walks with the victim.

“She offers to perform a sex act.  He said no,” said Framingham Police Lt. Patricia Grigas. “She then asks if he wants to but weed.”

Bryant shows up, according to the victim, and asks for money.

Bryant, according to police, “pulls what looks like a handgun from waistband and demands money. Victim gives cash from his wallet,” said Lt. Grigas.

This is a scam that has happened before, said police.

“The female approaches a male to distract him, then the male will approach and steal money, or demand money,” said Lt. Grigas.

The two were scheduled to be arraigned at Framingham District Court on Wednesday, August 12. 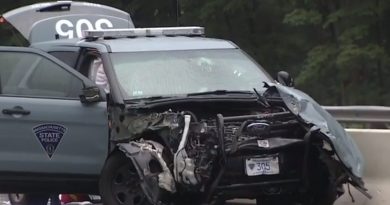