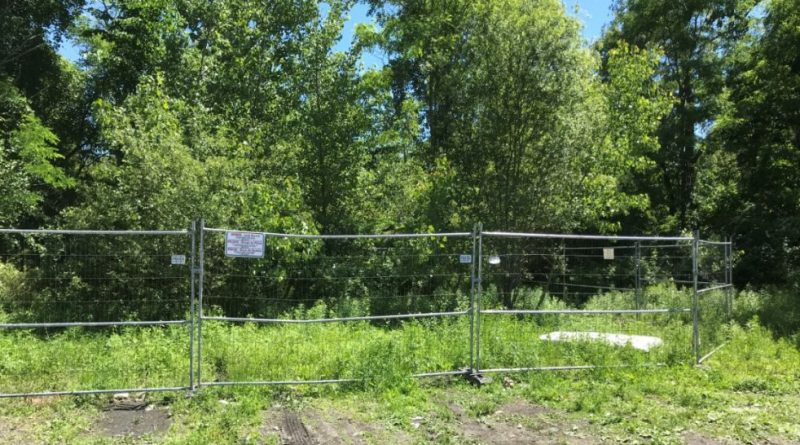 FRAMINGHAM – Framingham local and state leaders were surprised to learn from a City of Framingham press release that Cedar Woods, a wooded & swampy area in District 8 of Framingham, was highly contaminated with lead.

The president of the Corburnville-Tripoli Neighborhood Association was not shocked to hear of the contamination, but was angry that residents were not notified sooner.

Annemarie Demarini, the President of the Coburnville-Tripoli Neighborhood Association said she was “deeply concerned the neighbors, including [herself], abutting Cedar Swamp were not contacted or kept in the loop about this prior to the press release.”

State Representative Maria Robinson, who represents the neighborhood, was also unaware of the testing being conducted in the area.

In a statement, Robinson said she was “not informed of this by either MassDEP or the Spicer Administration” and the lack of information to the general public made her “deeply concerned.”

The City of Framingham put out a press release saying that there were levels of lead contamination found at 618R Waverly Street in the Cedar Woods property on Thursday, June 18.

On June 3, the City received the report from a consultant the lead was at 900 mg/kg, 3x times above the safe amount deemed by the state, was considered an imminent hazard, and that a fence should be put up around the contaminated area immediately.

The city then reported to MassDEP a company installed the fencing on June 15, and on June 18 notified the public.

SOURCE contacted local leaders in the community to get their perspectives on the neighborhood issue.

In addition to Rep. Robinson’s statement, State Rep. Jack Patrick Lewis also stated that he did not “recall any information about this situation shared with [him]”.

The news outlet contacted Framingham Chief Operating Officer Thatcher Kezer III, after the press release was issued on June 18, to ask for clarifications on the city’s response to the lead reports, but no response has been received by noon on Monday, June 22.

The lead testing reports are not available online for the neighborhood to view, and the City has still yet to reach out to the neighborhood with additional information as of Monday, June 22.

District 8 City Councilor John Stefanini, whose district includes Cedar Woods said “he was surprised that [the city] was solving a problem that no one knew existed.”

He said that it is “unacceptable that a problem first identified in April was not shared with the community, the public, the neighbors, or the community leaders.”

There is a similarity between what happened at Mary Dennison Park and Cedar Woods, Stefanini noted.

When asked about the environmental justice component present at Cedar Woods, Stefanini responded, “Environmental justice is sorely needed in our community, especially in economically and demographically diverse neighborhoods. We can’t talk about equality or justice in our country and not act upon it in our own neighborhoods. … The residents around Cedar Swamp deserve more respect and attention from our government.”

Stefanini also discussed how long-standing representation from the north side informed conversations between the municipal government and underrepresented neighborhoods. He stated that “if community leaders want to support environmental justice in southside neighborhoods, they shouldn’t select projects based on an address without information or facts, but should roll up their sleeves and sit and talk with residents, showing a level of respect they deserve just as they would with their own neighborhoods.”

On Monday June 15, the same day the fence was erected at Cedar Woods, the City Council’s Environment and Sustainability Subcommittee met for its monthly meeting. This issue was not on the agenda nor discussed.

Chair of the subcommittee District 2 Councilor Cesar Stewart-Morales when asked about Cedar Woods said “the first time that I heard about this matter was today when the public announcement was made,” said the Councilor.

Demarini spoke on the long history of the relationship between the neighborhood and the property, stating this was not the first time that borings were supposed to be done.

“Two years ago, a group of abutters took a walk with the Conservation Committee, where they were shown where they would be doing the borings,” Demarini said. “I was told that we would receive the findings. I followed up numerous times with the Conservation Committee, and they said that they didn’t have anything, so this would’ve been done two years ago at this point. We never received a report of the findings back then.”

Framingham Conservation Administrator Robert McArthur was emailed for copies of the reports and for comment last week. No response was received by Monday, June 22 at noon.

Former District 8 City Councilor Judy Grove, who headed the City Council’s first environmental subcommittee, raised concerns about the effects that the lead contaminants had on the nearby residents and abutters of the property.

An environmental advocate, Grove said many residents abutting the property have planted gardens and cited that a long-standing presence of lead could become a public health crisis.

Cedar Swamp is part of the City’s stormwater management plan, and lead-contaminated water could be reaching either Lake Washakaum or Beaver Dam Brook near Mary Dennison Park, said Grove.

“This (Cedar) would make this the fourth environmental crisis that this area has faced in recent years,” said Grove. 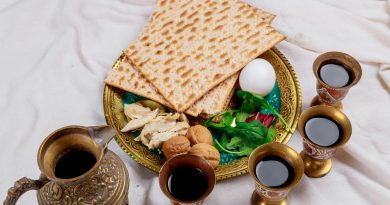