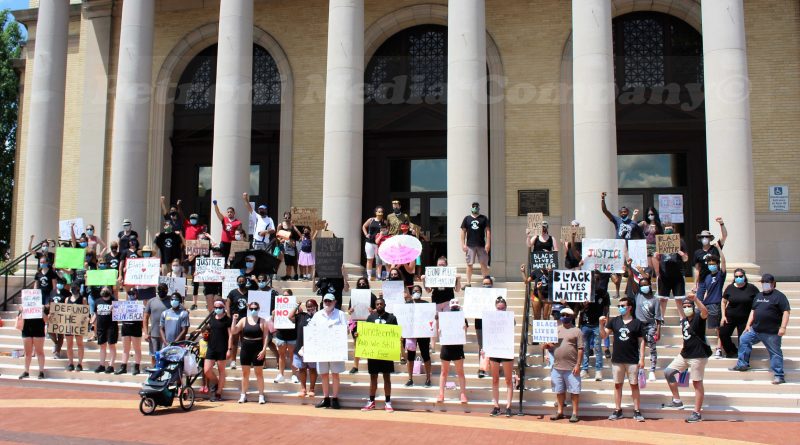 The peaceful march started at Cushing Memorial Park and made its way to the steps of the Memorial Building.

There organizers and marchers took a knee for 8 minutes and 46 seconds to mark the time George Floyd, a black man was handcuffed and place on the ground in Minneapolis, with a white police officer’s knee in his neck, screaming “I can’t breathe.” Floyd died. And the now-fired police officer has been charged.

The organizers were Emmanuella Otteleo Aka, Angela Castrillo Vilches, and Isabella Reis.

Aka said all the social justice events that have been happening about “prejudice, racism, police brutality,” she though it would be a great idea to spread light on this event.”

“Every time I go to a march, I cry. And I want people to go to this march, and cry,’ said Aka to Source in announcing the event earlier this month.

Aka said she wanted people to leave this march with the knowledge to say “Wow, I feel so much closer to my brothers and sisters, and my brother and my sister is this person whether we look alike or not. And I feel so close to them. And I feel so much love for them after this event. That I will do what ever I can to make sure that they know I am here for them and I support them.”

“I want people to know,” how to support their people of color, but they can’t do that unless they are educated,” said Aka. 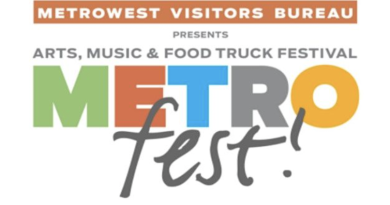