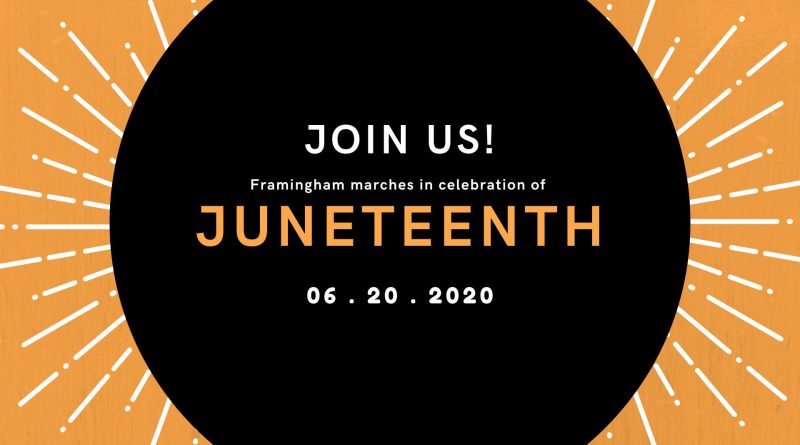 FRAMINGHAM – A trio of Framingham women are organizing a Juneteenth celebration and march in the City for Saturday, June 20.

All are invited to participate.

The organizers are Emmanuella Otteleo Aka, Angela Castrillo Vilches, and
Isabella Reis.

“This will be a peaceful march,” said Aka.

Most people who live in America are oblivious to the Juneteenth holiday, said Aka.

“I remember being a worker, and tell my employer, hey its Juneteenth, we don’t get it off?” said Aka.

She said her boss said “that is not a holiday,” and “that day does not matter.”

Massachusetts recognizes it as a ceremonial holiday with a proclamation.

Aka said her boss told her the “date does not matter, that is when it settled for me that a lot of people are oblivious.’

Aka said all the social justice events that have been happening about “prejudice, racism, police brutality,” she though it would be a great idea to spread light on this event.”

“This march will be peaceful, powerful,” said Aka.

“I want people to know,” how to support their people of color, but they can’t do that unless they are educated,” said Aka. 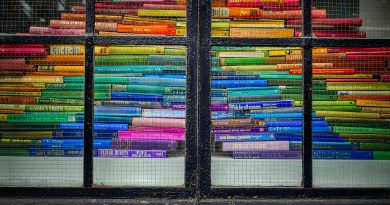 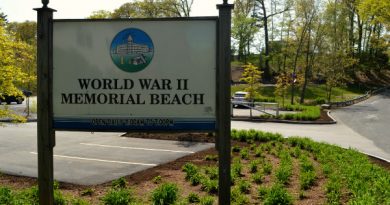 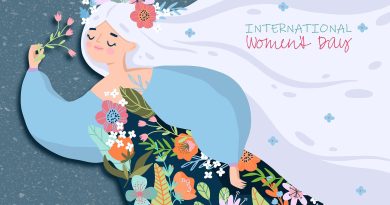