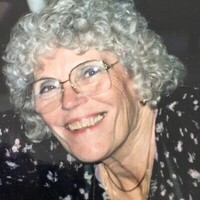 ASHLAND – Shirley Anna (Gates) Morrisette, 95 died at the MetroWest Medical Center on June 10, 2020, after a long battle with Alzheimer’s Disease.

A lifelong Ashland resident, Shirley attended Ashland schools and was a graduate of Northeastern University, where she received the Outstanding Woman of the Year award and appeared in Who’s Who Among Students in American Universities and Colleges in 1947.

Shirley worked at the South Middlesex Opportunity Council until her retirement.

She volunteered for many years for the Warren Benevolent Fund and the Ashland Food Pantry and Emergency Fund.

She received the Governor’s Points of Light Award in 2005 and was chosen as Ashland’s Citizen of the Year in 2007.

She was very active politically and spent many hours supporting her liberal causes.

Shirley was the daughter of Edson and Edith (Wadhams) Gates and was predeceased by her husband, Milton Morrisette She is survived by her daughter, Lee Hartmann, of Danvers, two sons, James Morrisette of Ashland and Russell Morrisette and his wife Alyse, of Holliston, and two grandchildren, Adam Hartmann and Emily Morrisette. She is also survived by her brother, Harold Gates, formerly of Ashland, and was predeceased by brothers Alfred and William Gates, and sisters Eleanor Marble and Harriet Davis.

No services are planned at this time. 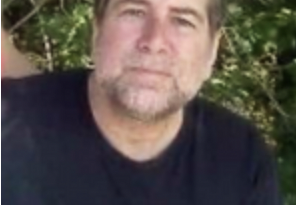 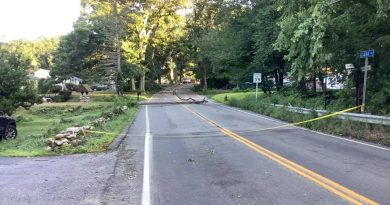 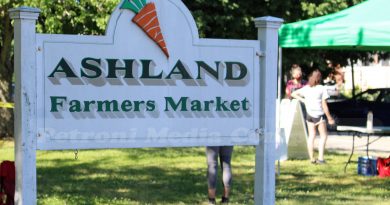