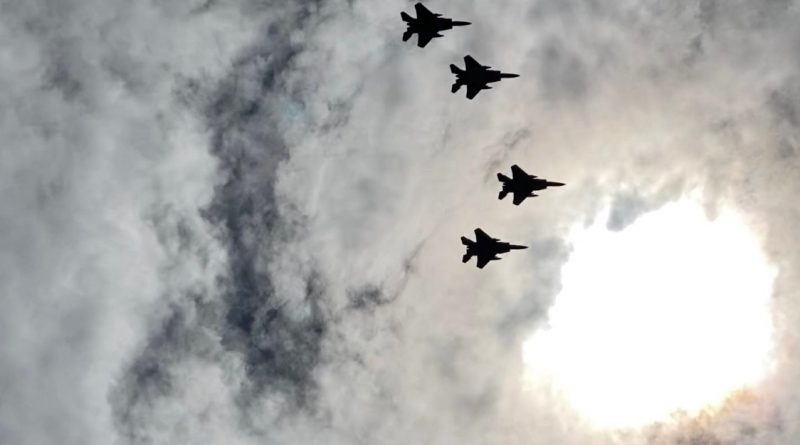 FRAMINGHAM – Members of the 104th Fighter Wing of the Massachusetts Air National Guard flew over Framingham today, May 6.

The operational flying unit assigned to the Air Combat Command, which proudly claims the honor of being one of the oldest flying units within the Commonwealth of Massachusetts, flew over several hospitals in the state today, on National Nurses Day.

The flyover was performed as part of regular and mandatory proficiency training to keep aircrews current and qualified. It came at no additional cost to taxpayers.

The F15s also flew over Gillette Stadium for the graduation for the newest Massachusetts State Troopers.

Framingham Union Hospital was included as part of the flyover. That took roughly after 12:15 p.m.

There were four F-15 Eagles in the formation this afternoon.

The Air National Guard’s federal mission is to maintain well-trained, well-equipped units available for prompt mobilization during war and provide assistance during national emergencies, like this coronavirus pandemic.

The F-15 Eagle is an all-weather, extremely maneuverable, tactical fighter designed to permit the Air Force to gain and maintain air supremacy over the battlefield. 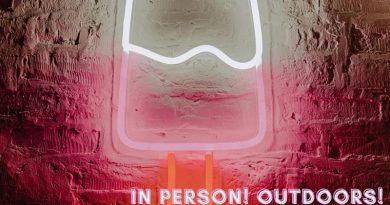