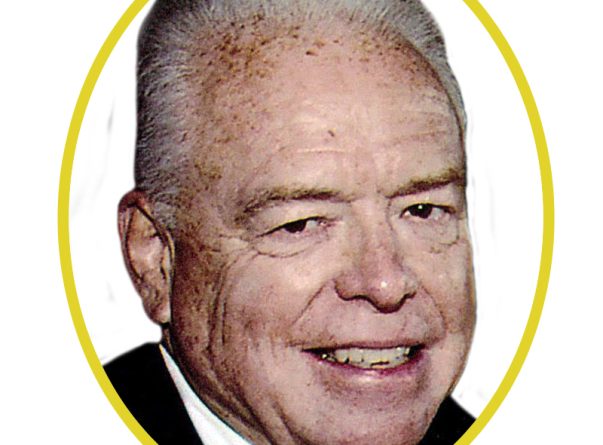 Love was born in New Rochelle, New York in 1931. The family moved to Wellesley.

Mr. Love was educated in the Wellesley School system and graduated from Rivers Country Day School.

He graduated from Brown University with a major in American Civilization and Wharton School of Business at the University of Pennsylvania.

After graduation he joined the United States Army.  These educational experiences lead to his deep interest in transportation and the shipping industry.

His business career began with the U.S. Lines and continued until he joined Jeffreys Avalon as Vice President of the Mayflower Hotel in NYC.

He pursued his interest in US history and obtained a collection of memorabilia of shipping disasters and World Fair Posters.

He continued his interest in historic ships and became an expert on the Titanic disaster.  He served as an expert consultant of the first Titanic movies.

After retirement he volunteered as a research docent at the South Street Seaport Museum NYU.

Mr. Love was an avid fan of the opera and never missed a production at the Met.

He was a frequent sailor at family gatherings belonging to the Boston Yacht Club and the Royal Nova Scotia Yacht Squadron.

He will be deeply missed by multiple friends in NYC and in New England especially Marilyn and Norbert Dengler and all of the Dengler family.

Schmidt graduates from University of Wisconsin