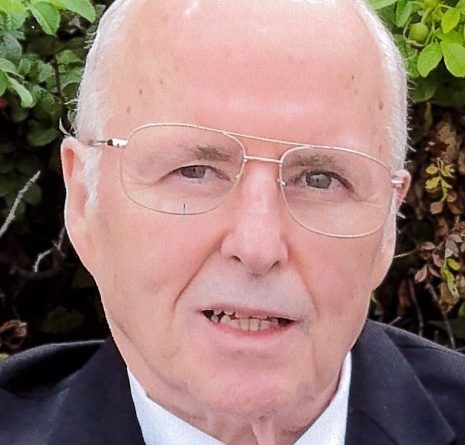 NATICK – Richard D Powell, 69, of Natick passed away on April 11, 2020 after a long and hard fought battle with Parkinson’s Disease.

Dick was born in Newton and travelled the world with his family while his father was in the Air Force.

He was also a Veteran and served in the Army during Vietnam.

A devoted husband and dad, he loved spending time with his family on Cape Cod, taking his kids camping in Maine, and working side by side with them at Rivers Day Camp in the summer.

After moving a lot as a child he was happy to settle in Natick and be part of the community.

If you knew Dick, you knew he loved cooking, singing, photography, working on his computers, and a good dad joke.  He had a big heart, a booming voice, and was always quick to lend a hand.  He will be missed and remembered with love. 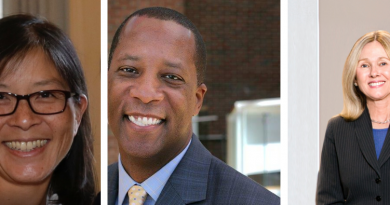 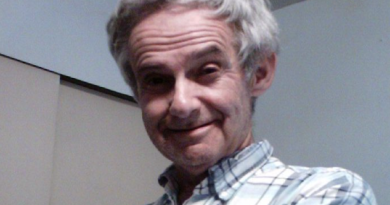