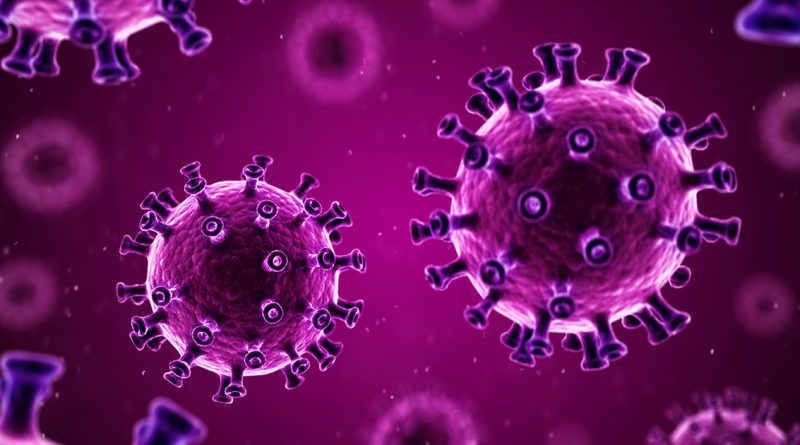 FRAMINGHAM – The City of Framingham announced 35 new cases of COVID-19 in the last 24 hours, bringing the total number of cases since 214, as of Saturday, April 11.

The 35 cases is the largest number of cases reported within a 24 hour period for the City of Framingham, since the coronavirus pandemic began.

The City of Framingham is reporting one new death for a total of 6 deaths, since the pandemic began. SOURCE reported yesterday, a resident of Shillman House in the Nobscot section of the City has died from complications from COVID-19.

The Governor has said the surge in cases could hit the Commonwealth of Massachusetts today through April 20.

Yesterday, SOURCE reported an employee at the CVS in Nobscot tested positive, and the store closed for several hours, before re-opening in the evening.

In Framingham, three senior facilities have had positive cases – Shillman House in Nobscot, Mary Ann Morse at Heritage, again in the Nobscot section of the City, and Saint Patrick’s Manor on Central Street.

UPDATED: More Than 50% Of Carlyle House Residents Positive For Coronavirus 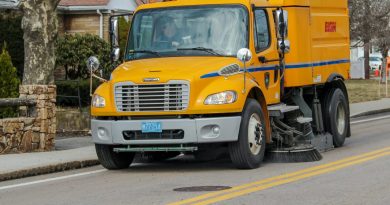