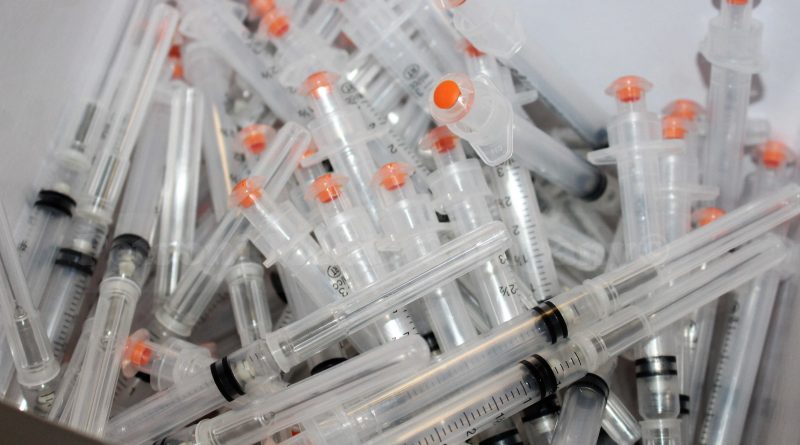 BOSTON – Influenza severity for Massachusetts has increased from high to very high, according to the Massachusetts Department of Public Health.

The percentage of influenza-like illness visits for Massachusetts has increased and is higher than the previous two years for the same week of February, reported the state’s department of public health.

Overall influenza-like illness activity for Massachusetts remains very high, said the Commonwealth of Massachusetts. That is the highest severity level the state reports.

And it is very high in MetroWest and Framingham too.

The percent of influenza-associated hospitalizations in Massachusetts has continued to increase in recent weeks.

In the 2019-2020 flu season, more influenza B than influenza A positive specimens have been reported by hospitals and outpatient facilities in Massachusetts.

All influenza strains that have been characterized in Massachusetts this season to date are covered by the current influenza vaccine.

Nationally, influenza-like illness activity remains elevated, and approximately equal numbers of influenza A and influenza B have been reported so far this season, with continued increases in influenza A in recent weeks.

Framingham Health Director Sam Wong said the “most important public health message is: It is still not too late to get a flu shot.  Flu vaccine remains the best method to prevent flu.”

The clinic is open weekly on Tuesdays from 5 to 7 p.m. at 113 Concord Street in downtown Framingham.

“What kills people is the complications, so secondary infections, bacterial pneumonias that can occur after someone has had the flu for a number of days,” explained Dr. Larry Madoff, the state’s infectious disease specialist last month.

So far this flu season, between more than 3,000 Massachusetts residents have been hospitalized with the flu.

Last season, the flu was reported into May.