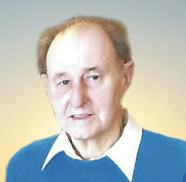 Born in Waltham, he was the son of the late Alexander and Mary (O’Brien) McKenzie.

He was the devoted husband of 50 years to Anne Marie (Mahan) McKenzie of Framingham.

During the Vietnam war, he served in the U.S. Army.

Bernard worked for 24 years as a fork-lift operator at the publishing company of  Little, Brown and Company.  He formerly worked as a barber.

Besides his wife, Anne Marie, he is survived by his brothers, Paul McKenzie and his wife Joan of Sandwich and Daniel McKenzie and his wife Judy of Kingston; his sisters-in-law, Carolyn Strange and her late husband Ernie of Framingham, Mary Marino and her husband Charles of Nahant, and the late Elaine Mahan of Bedford.  He is also survived by many nieces, nephews, great nieces, and great nephews.

He was predeceased by his brother John McKenzie and his wife Ann of Framingham, and sister, Mary Gorman and her husband Don of Waltham.

Visiting hours at the Norton Funeral Home, 53 Beech St., (Corner of Union Ave.) Framingham will be Wednesday from 4 to 7 p.m. 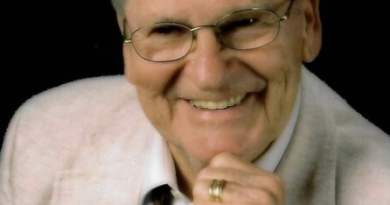 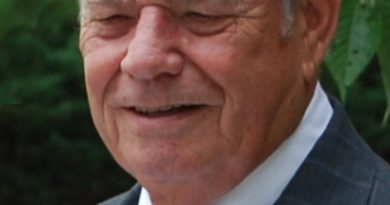 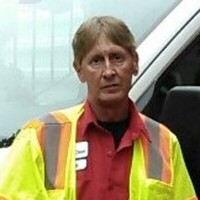