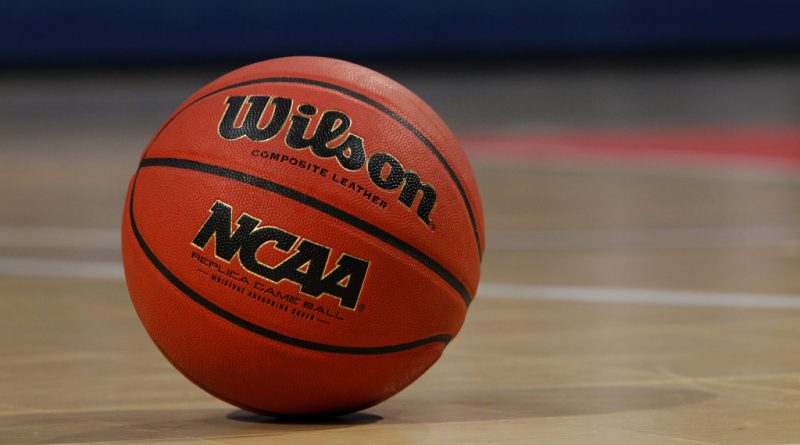 Framingham State is now 1-4 in the Conference and 4-14 overall.

UP NEXT: The Rams return to the court on Wednesday evening when they travel to Worcester State for a MASCAC tilt starting at 5:30 p.m.

The Vikings will be off until a week from today when they also travel to Worcester State for a noon start. 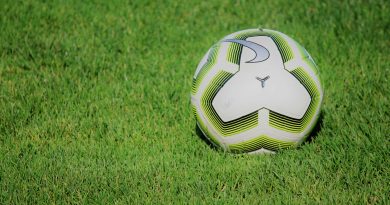 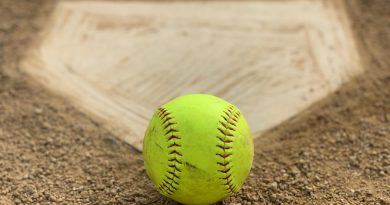