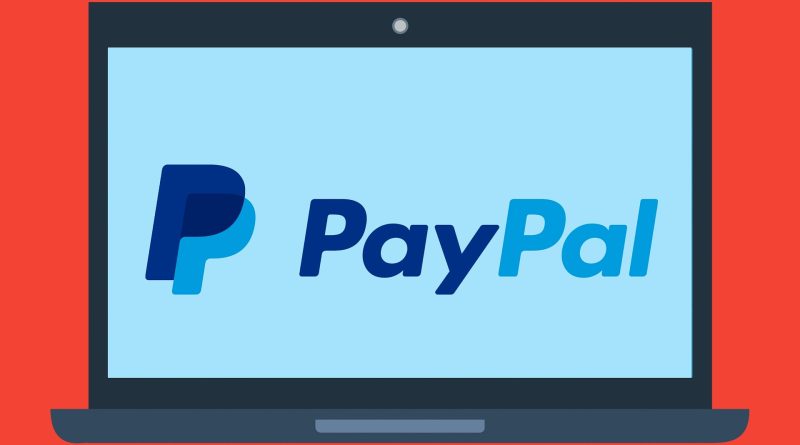 FRAMINGHAM – A Framingham resident reported losing $1,000 to a PayPal scam to police over the weekend.

The Deloss Street resident reported it to Police on December 2.

The Better Business Bureau advises consumers to look out for the following scams when using peer-to-peer payment apps:

The Better Business Bureau said “It is especially important to know that if your payment method is attached to a bank account or credit card unauthorized access might drain that account, or with overdraft protections, even drain multiple accounts.” 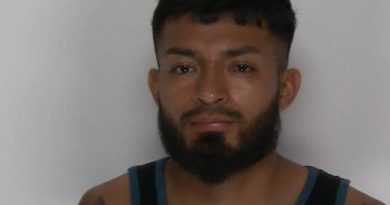 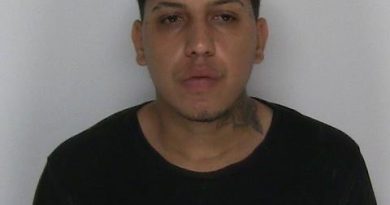 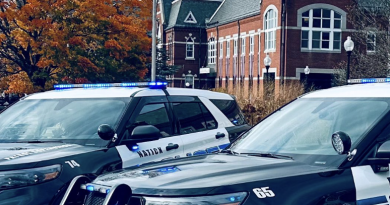