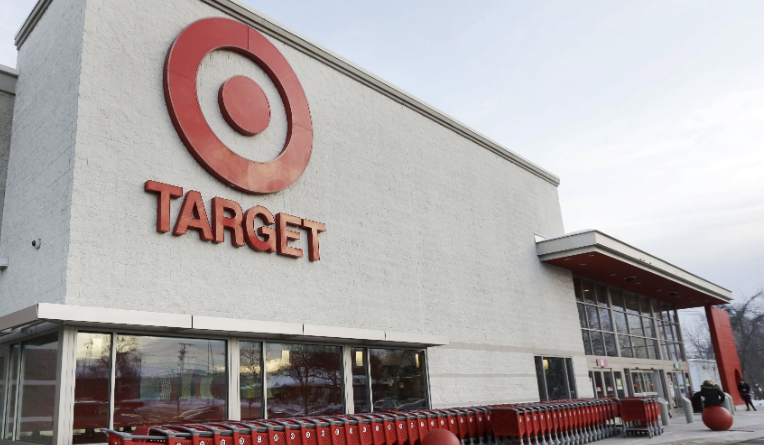 The woman “was identified and charges are pending,” said Lt. Mickens

As it is an active investigation, no other information was released. 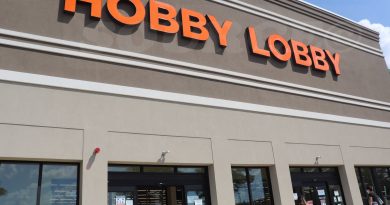 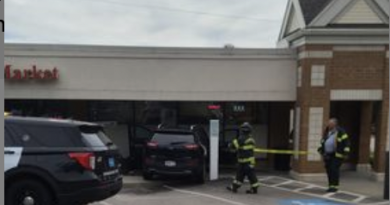 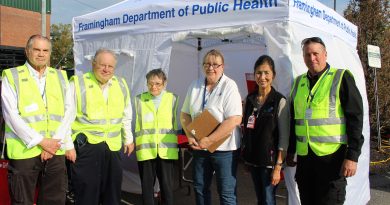