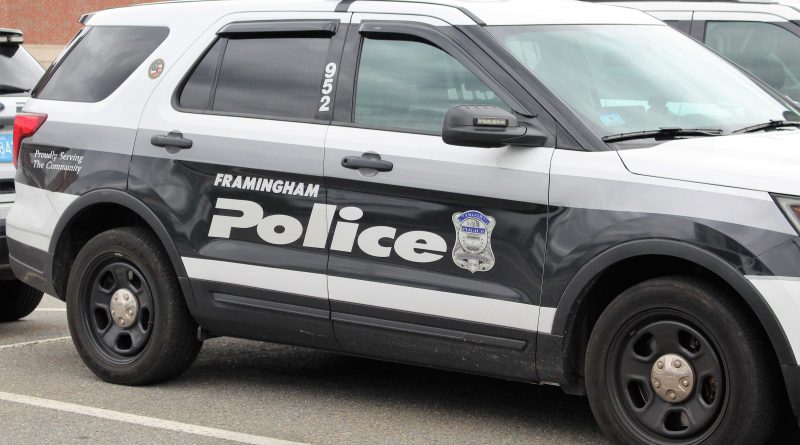 FRAMINGHAM – Framingham Police were called to South Street on Saturday night for “vandalism,” according to the public police log.

“There was an argument between parties who were unknown to each,” said the Framingham Police spokesperson.

“One individual broke a car windshield during the incident,” said Lt. Rachel Mickens.

Police have not identified the suspect yet.

Suspect has not been identified. 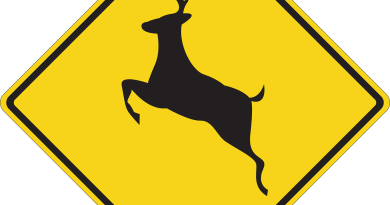 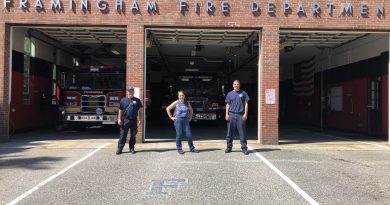 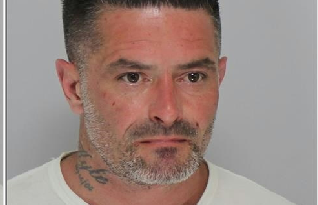