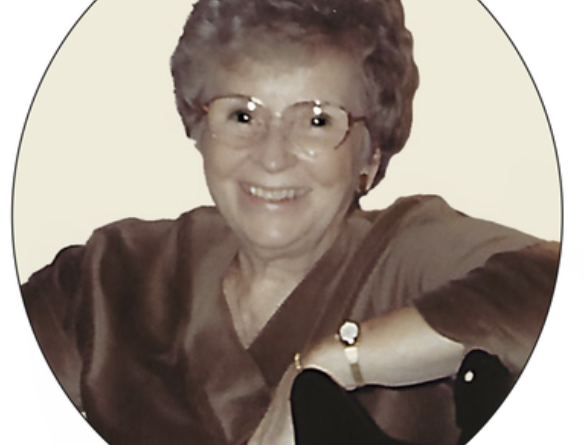 . She was the beloved wife of the late William “Buzz” L. Seariac, a retired Framingham firefighter, who died in 1992.

Born in Framingham, she was the daughter of the late Edward and Ellen (Sullivan) Flynn.

Following her marriage and for several years, Kitty stayed at home to raise her 4 children until the last started school.

She then worked as a secretary for the Principal at Framingham South High School for many years.

She is survived by her children, Maryellen Grady and her husband Thomas of Milford, Paul Seariac of Sagamore Beach, Shaun Seariac of Gloucester, and Christopher Seariac and his partner Trish Martin of Sagamore Beach.  She is also survived by her cherished grandchildren, Kathleen Bien and her husband Michael, Ellen Haverty and her husband Michael, Bill Grady and his wife Kim Walter, Bernie Seariac and Hanna Seariac; and great grandchildren, Charlotte Bien, Will Bien, Andrew Bien, Kitty Haverty, and Timothy Haverty as well as many nieces and nephews.

She was the sister of the late Mary Oliver and Marguerite Hancock.

Expressions of sympathy in her memory may be made to Alzheimer’s Association, 309 Waverly Oaks Road, Waltham, MA 02452 www.alz.org. 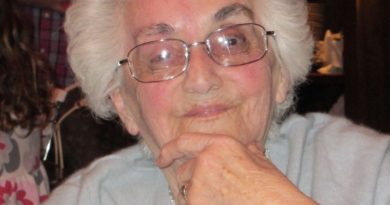 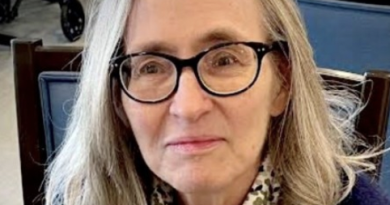