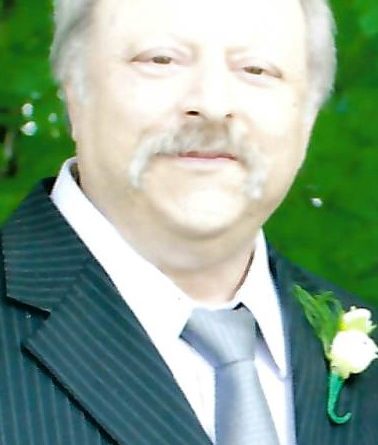 FRAMINGHAM – Richard A. Goldman, 69, a longtime resident of Framingham died Friday, November 18, 2022, following a lengthy illness, with his loving family by his side.

Born in Malden, his family later moved to Framingham when he was a young child.

He was a graduate of Framingham North High School and worked part time at Cummings Credit Office. After graduating he attended MassBay part time.

At 18, he started working at New England Telephone.

Over his 38-year career, he worked his way from humble beginnings as a clerk, to his retirement from Verizon as an engineer.

Rich loved to golf as well as volleyball. During his younger years he ran the volleyball league for Verizon. He enjoyed tending to his vegetable garden, buying and selling cars, and just a relaxing night in front of the TV with his dogs at his side. Richard was the true definition of a humanitarian. He took pride in helping others, whatever their needs may have been.

A homebody at heart, Rich loved nothing more than spending time with his family. He is survived by his beloved wife of 46 years, Luanna (Morawski), his children, Robert & his wife Colleen of Framingham, and Mary Campbell & her husband Timothy of Framingham, his grandchildren, Lucas and Nicholas Campbell, Gabriella Goldman, his sister, Ellen Weiss & her husband Jay of FL, nephews and nieces, and friend since childhood, Jim Bancroft.

Besides his parents, Rich was predeceased by his sister Amy Dion.

Rich’s family and friends will honor and remember his life privately.

Arrangements by the McCarthy, McKinney & Lawler Funeral Home of Framingham. For online tributes or to share a memory with his family, kindly visit www.mccarthyfh.com. 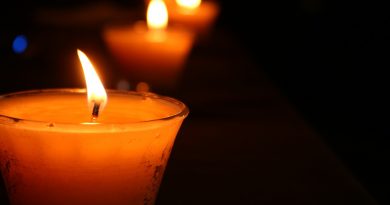 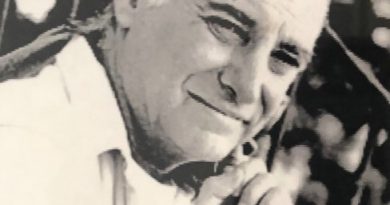