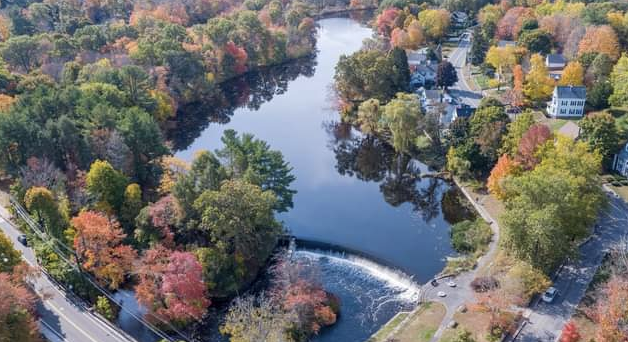 In full transparency, the following press release was submitted to SOURCE media for publication

Though EPA recently acknowledged the damage caused by stormwater pollution from nearby commercial, industrial, and institutional properties, the agency has not issued the permits needed to protect the Charles, Mystic, and Neponset Rivers.

“These iconic rivers are suffering because of the EPA’s consistent foot-dragging,” said Heather Govern, the Foundations’s Vice President of Clean Air and Water. “Despite all the evidence linking stormwater pollution to dirty and unsafe water, the agency has failed to take legally required steps to address this growing problem. We have waited over three years for them to regulate the pollution, and these rivers cannot wait any longer.”

These properties contribute a disproportionate amount of polluted runoff to nearby rivers. CLF and CRWA petitioned the EPA to regulate the aforementioned properties along the Charles, Mystic, and Neponset Rivers in 2019 and 2020.

In response to our petitions, EPA announced on September 14, 2022, that certain polluters in the three watersheds will be required to comply with a Clean Water Act permit to reduce stormwater runoff.

However, EPA has not yet issued the permits that will actually reduce stormwater pollution, which is why CLF and CRWA are taking EPA to court.“The EPA must move quickly. Stormwater runoff is increasing as rainfall gets heavier with climate change, adding more pollution to our rivers,” said Emily Norton, CRWA’s Executive Director. “The Charles River is clearly suffering, as CRWA’s monitoring of toxic algal blooms and water quality shows.”

Over several years, EPA’s failure to regulate these polluters has resulted in ever-increasing toxic algae blooms on all three rivers in the warmer months, which make people and pets sick, and put activities like boating and kayaking at risk – limiting public use of the river and harming the outdoor recreation economy. The blooms also degrade water quality and harm the wildlife that calls the rivers home.

MassDOT Urges Public to Plan Ahead for Busy Memorial Day Weekend Travel; Registry Closed on May 31 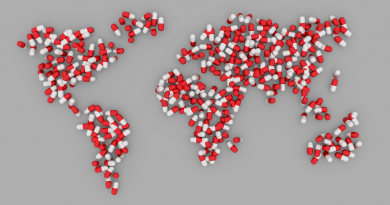