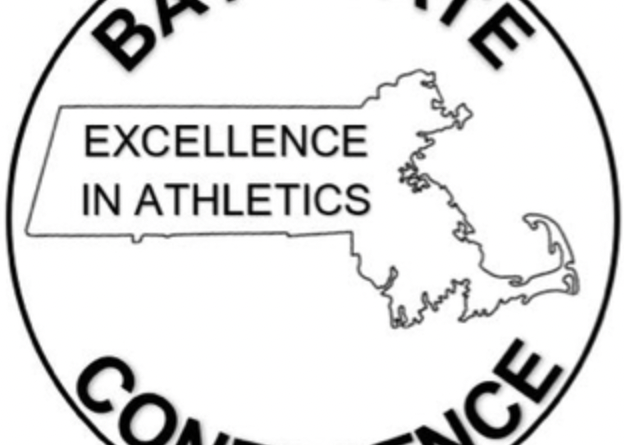 FRAMINGHAM – Framingham senior Sam Burgess, one of the top runners in the country, won the Bay State Conference cross-country championship meet over the weekend.

Brookline and Newton North tied with 48 points in the team competition.

Natick was third with 83 points, Natick top 5 runners were among the top 25 runners that day.

Framingham finished 8th out of 10 teams with 198 points.

Natick junior Jacob Tobin was 23rd overall and Natick freshman John Bianchi was 24th overall in a field of 89 runners.

Framingham senior Andrew Hohenstein was the second Flyer to cross the finish line. He finished 29th overall in 17:18.6 minutes.

Flyer Ben Habeski was third for the Flyers. He crossed the finish line in 18:02.4 or 47th overall.

Other Flyers who competed over the weekend were Andrew Feinblatt (4th for Framingham) and Senior Michah Mayborn (fifth for the Flyers). 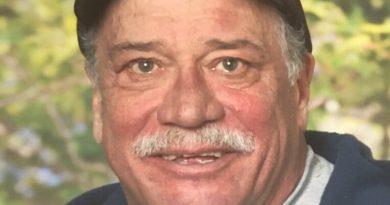 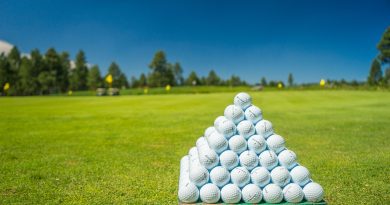 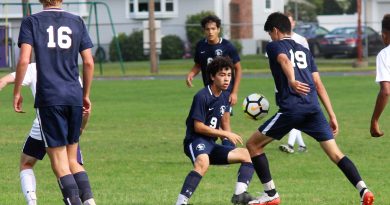