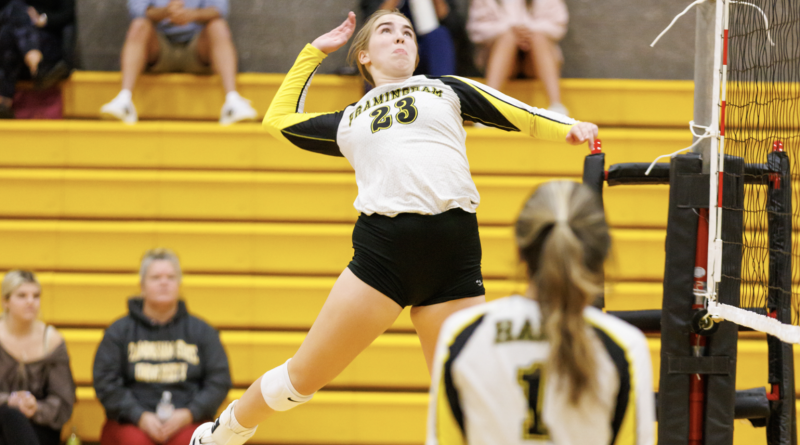 Worcester State drops to 7-22 overall and 4-3 in the Conference.

Both teams will be back in action next week in the 2022 MASCAC Volleyball Tournament.

The top seeded Rams will host one semifinal on Thursday night. 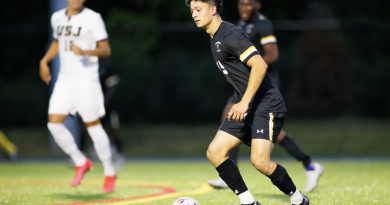 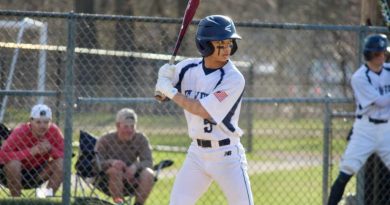