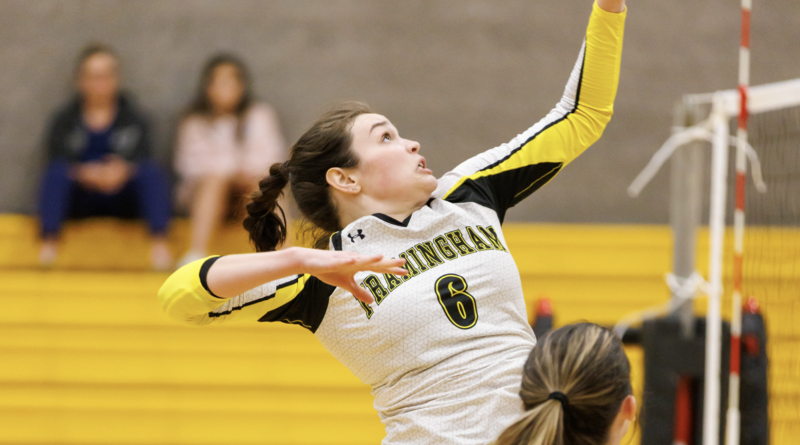 FRAMINGHAM – The Framingham State University volleyball held of a late charge from Dean College in the third set to secure a 3-0 victory in a non-conference contest at Logan Gymnasium on Monday night,

The Rams are back in action Wednesday night when they travel to Bridgewater State for a MASCAC match at 6 p.m., while Dean travels to Curry on Thursday at 6 p.m. 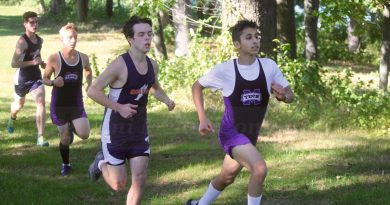 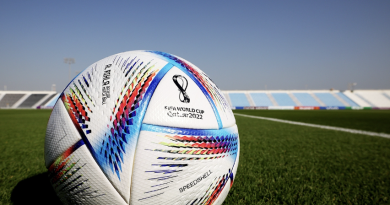