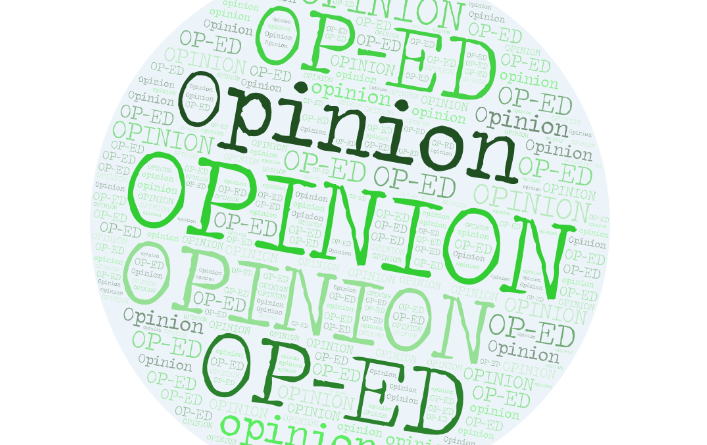 FRAMINGHAM – ​​​​On September 19, 2022, the New York Times published a well-researched report exposing 97 members of Congress who traded stock in companies that their Congressional committees influence. The report revealed thousands of conflicts, including 7 potential conflicts involving Massachusetts Congresswoman Katherine Clark and her husband.

It appears that the trading activity of Congresswoman Clark and her husband intersected with her official committee work. What’s most troubling about her trades is that it appears she and her husband may have profited from investing in companies they knew would soon be awarded significant Covid-19 testing contracts.

Boston’s mainstream media outlets have failed to cover this story at at all, even the publicly funded and subsidized news programs have turned a blind eye. Furthermore, the media is failing to cover ANY of the Congressional races in Massachusetts. It’s unfair to Massachusetts voters, and it is wrong.

According to the New York Times, “Ms. Clark’s husband traded in several health care companies that contract with the U.S. Department of Health and Human Services, for which Ms. Clark’s committee sets funding. Two purchases of Hologic in late 2020 occurred about one week before the company was awarded a $119 million Covid-19 testing contract with H.H.S. and the U.S. Department of Defense; the shares were sold several days after the contract was announced.” The New York Times also stated that Ms. Clark reported trades in 78 companies, seven of which represented potential conflicts.

Just last week, however, the Democratic House leadership, which includes Assistant Speaker of the House Katherine Clark and Speaker of the House Nancy Pelosi, reported that a stock trading reform bill would NOT be brought to the House floor for a vote. Politicians in both parties pretend to be proponents of transparency and reform, yet they give the American people lip service. While our stock portfolios and retirement accounts are tanking, members of Congress may be profiting from insider information.

Democrats control the House, the Senate, and the White House, and thus they determine which bills are brought to the floor for a vote. Evidently, they pick and choose which legislation to prioritize, choosing what benefits them and rejecting what harms them. By ignoring Stock Trade Reform they are ignoring their duty to their constituents and are serving themselves not the people who elected them. People should always be before politics.

Congresswoman Clark and Speaker Pelosi have both seen their stock portfolios increase exponentially during their time in Congress, and they are conveniently held to an entirely different set of standards than the rest of us. Sadly, is not the first time that Congresswoman Clark has failed to maintain the trust of the public with respect to stock trading. There have been at least two separate instances during her time in Congress when Ms. Clark failed to comply with the Stop Trading On Congressional Knowledge Act of 2012. The STOCK Act, as it is commonly known, requires members of Congress to report trades for themselves or a family member within 30 to 45 days of the trade. As reported in a Breitbart article dated August 20, 2021, Congresswoman Clark “is said to have failed to disclose 19 of her husband’s stock transactions worth between $19,019 and $285,000, according to a Business Insider report.” Earlier that month and 8 months after her trade activity, Forbes reported that “Rep. Katherine Clark (D-Mass) disclosed that she’d sold more than $100,000.00 of shares in private investment advisor Ruane, Cunniff & Goldfarb back to the company in January.”

As the Assistant Speaker of the House, Congresswoman Clark is the fourth highest-ranking Democrat in that chamber. Her blatant disregard for the STOCK Act is irresponsible, and it begs for much needed transparency. Indeed, the Foundation for Accountability and Civic Trust, a non-partisan ethics watchdog, requested that the Office of Congressional Ethics investigate Ms. Clark “for violating federal law and House ethics rules.”

When asked about her own repeated failures to report stock trades in a timely manner, Congresswoman Clark provides the same generic response indicating that she and her husband comply with the law. I would argue that Ms. Clark believes that she is above the law. This is perhaps why she voted for the installation of 87,000 new IRS agents to target working class Americans and small business owners. Ms. Clark knows that as long as she is in power, she will never be subject to an IRS audit.

It is absolutely outrageous for the press to be silent on ALL of this – the New York Times story, the stock trade violations, and the potential profiting from Covid-19 testing contracts. Ms. Clark is not above reproach. Members of Congress who have access to confidential information must disassociate themselves and their relatives from trading and profiting from that information. That takes self-discipline and integrity.

Delaying the timely filing of trading reports as required by the STOCK Act is tantamount to lying by omission to the public. This delay allows for the news cycle to move along, without any reporting on the questionable trading activity, in the hope that it will never be exposed and disclosed to the public. As most investors know very well, stocks move on news.

Regardless of political party, most Americans frown upon even the slightest appearance of a conflict or the mere mention of public corruption on the part of a political figure. Both the House and the Senate have been giving us nothing but lip service about tightening the rules on the trading activities of their members. Who is watching Katherine Clark and her cronies in Congress? They must not be allowed to use their power and influence for personal gain.

This is why competitive Congressional races are so critical to saving our Republic. I truly believe that if I were not challenging Congresswoman Clark this election cycle, the people of District 5 might never have known about these suspicious stock trades or her stock trade reporting violations. I think that is why Congresswoman Clark has, to date, refused or ignored eight opportunities to debate me. Ms. Clark is afraid to appear before the people of the district because she knows she will be asked to account for her repeated failure to comply with the STOCK Act and her suspicious transactions. Ms. Clark must be prevailed upon to face her opponent and her constituents. She must explain the degree to which she may have profited from Covid-19 testing contracts that were awarded to the companies that her Congressional committee determines funding for.

I am Congresswoman Clark’s Republican challenger, Caroline Colarusso. I invited Ms. Clark to a series of five live debates. Not surprisingly, Ms. Clark never acknowledged my invitation despite several attempts to contact her office through various methods. Even more insulting than that was the fact that Ms. Clark refused to participate in other debate forums hosted by independent community organizations that are deeply concerned about the direction of our country. First, a forum hosted by the League of Women Voters, a non-partisan organization that is well known for conducting fair debates, was rejected by the Congresswoman. After that, she ignored a request to participate in a forum hosted by the Association of Mature American Citizens even though she was only 12 miles away in the city of Woburn that day. It is important to note that 1,500 AMAC members reside in the 5th Congressional District. Lastly, a forum took place in Revere, just one mile from Congresswoman Clark’s new oceanfront residence. It was hosted by the Winthrop Republican Town Committee, which is known for hosting fair and unbiased debates, including a recent one with Democrat State Senator Lydia Edwards. Despite various attempts by the WRTC, Congresswoman Clark completely ignored its request to participate in the forum.

Congresswoman Clark’s refusal to debate me and to answer to her constituents is completely unacceptable. Voters in District 5 have the right to hear the views of both candidates for Congress especially on the important issues currently facing our nation – inflation, gasoline and energy prices, shortages, a potential war, a wide open border with fentanyl pouring in killing Americans, the Department of Justice targeting parents as domestic terrorists, just to name a few.
Now is the time to hold Congresswoman Clark accountable for her arrogance in refusing to debate, for her repeated violations of the STOCK Act, and to insist that she answer as to the possible profiting from COVID-19 testing during the pandemic.

My name is Caroline Colarusso, and I ask for your vote this November to represent you, the people of the 5th Congressional District of Massachusetts. Serving two terms as a Selectwoman in a in my hometown of Stoneham was both an honor and a privilege to me. As your next Congresswoman, I pledge to serve with the highest level of integrity and to never take your vote for granted. Today I publicly commit to placing my investments in a blind trust for my entire tenure in Congress in order to gain your trust and restore your confidence in the office of U.S. Congress. To learn more visit ColarussoforCongress.com

LETTER: Shepard Has a ‘Calm and Thoughtful Demeanor’ 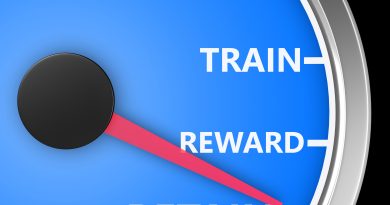