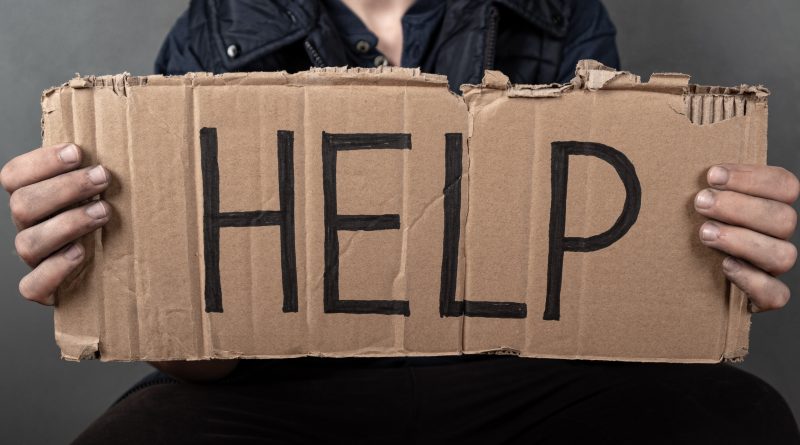 FRAMINGHAM – On September 20, the 11-member City Council unanimously voted to pass a new safety ordinance to address “aggressive panhandlers” on 20 roadways in the City of Framingham.

Mayor Charlie Sisitsky signed the ordinance on September 22, and it went into effect immediately.

But as of today, October 4, not one citation has been issued, said Framingham Police Chief Lester Baker to SOURCE.

“The City Council spent a great deal of time with the City Solicitor and the Mayor’s office to get the median safety and pedestrian regulation in public roadways ordinance passed, so we could address the public safety issue of folks running in and out of our busy road ways,” said City Council Chair Phil Ottaviani Jr. “I am hopeful that enforcement will begin soon, and we can educate the public.”

“We are still waiting on a few more items to finalized at City Hall,” said Chief Baker.

Mayor Charlie Sisitsky told SOURCE the first issue was some “miscommunication or misunderstanding” over the ordinance number.

In order to write a citation, police officers must know the ordinance number, explained the Mayor.

“That has been resolved,” he said.

The second issue, is that police had only citations books that said “Town of Framingham,” said Mayor Sisitsky.

“It was decided that those would be okay to use until new ones are printed up that says City of Framingham,” said Mayor Sisitsky

The Mayor told SOURCE tonight, that he anticipates police can now issue citations.

In order for a Framingham police officer to issue a citation, that must witness the infraction, said Mayor Sisitsky. 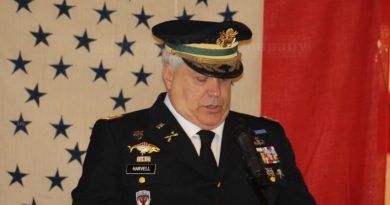 Harvell Returns To Framingham To Help With Veterans Services 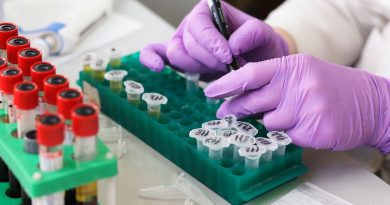