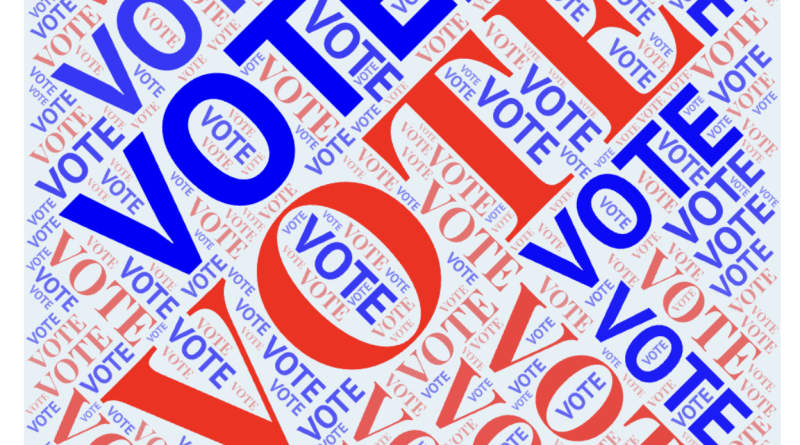 WASHINGTON DC – On National Voter Registration Day, Senator Edward J. Markey (D-Mass.) joined Senator Amy Klobuchar (D-Minn.), Chairwoman of the Senate Rules and Administration Committee with oversight over federal elections, in introducing two pieces of legislation to make it easier for Americans to register to vote and to know their registration status.

The Stop Automatically Voiding Eligible Voters Off Their Enlisted Rolls in States (SAVE VOTERS) Act would prohibit states from removing people from their voting rolls unless the state has obtained objective, reliable evidence that a voter is ineligible to vote and establishes notification requirements once a voter is removed.

The SAVE VOTERS Act would: 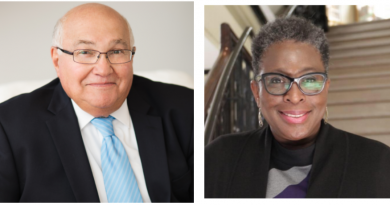