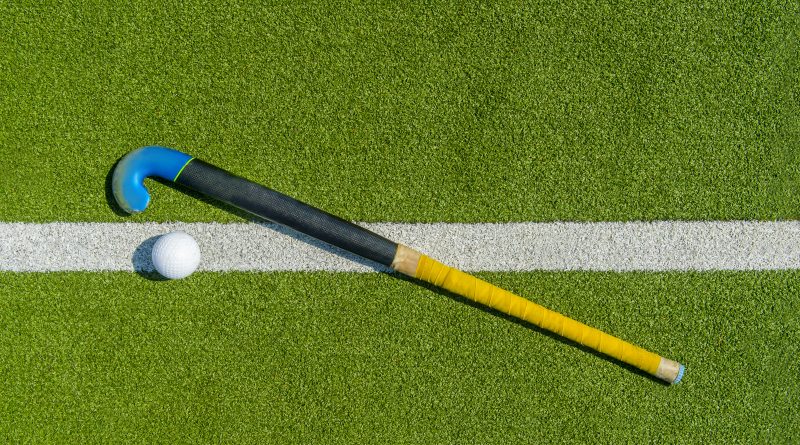 Plymouth State improves to 4-2 overall and are undefeated in the Conference.

Framingham State falls to 2-3 overall and is still seeking its first Conference win.

The Rams are back in action on Thursday when they host Rivier at 7 p.m., while the Panthers host UMass Dartmouth next Saturday at 3 p.m. 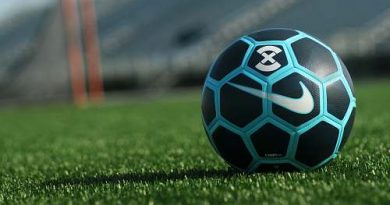