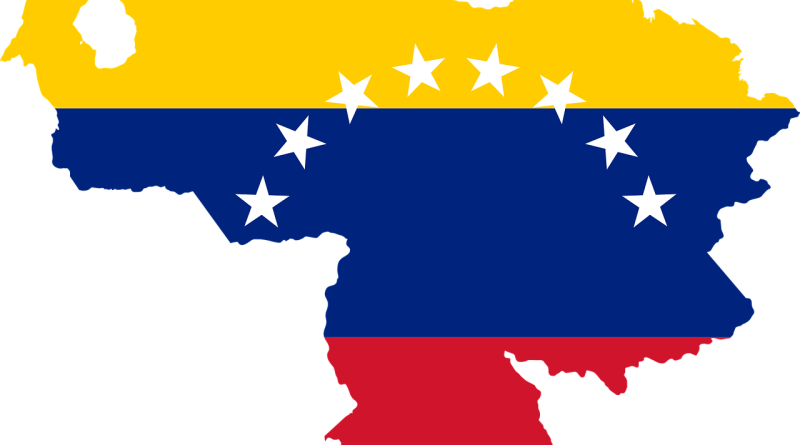 In full transparency, the following is a press release from he Archdiocese of Boston submitted to SOURCE media. It is a statement from Cardinal Seán Patrick O’Malley

BOSTON – Immigration policies and practices stand as an abiding moral, legal and political challenge to our Commonwealth and our country. We have delayed far too long in developing an effective response to immigrants, migrants, and refugees at a moment when the movement of men, women, children, and families surpasses any other known example in our history.

This week the humanity and vulnerability which immigrants and refugees share has come home to us in Massachusetts.  The Venezuelan refugees have come from a situation of enormous oppression and suffering in their own country.

As is often the case, human tragedy evokes moral goodness. The citizens of Martha’s Vineyard have shown us all how common humanity motivates generosity and effective kindness. I commend young and old for their example and effective response.

The need for a systematic longer-term response is required. I thank Governor Baker for his promise of providing shelter and security for those who have come to us in Massachusetts without either. An effective strategy inevitably requires the leadership and assistance of state and city government. Within that basic framework other organizations can then make their skilled response.

Catholic Charities of Boston has informed me of their readiness to cooperate with civil authorities in welcoming those who come to our Commonwealth in need of assistance. Not only Venezuelans, but Haitians and other Latin Americans are caught up in the crushing emergency of the U.S. southern border. When non-profit agencies can partner with civil authorities, people at risk will find welcome, support and space to organize their lives.

In a globalized world, immigration challenges will continue. In our country a broken immigration system requires immediate reform. From the Dreamers who still seek legal stability in their lives, to those fleeing war in Ukraine, poverty in Latin America and Africa, or crises in the Middle East, the call of our common humanity will be with us for years to come. I pray we will be equal to the challenge. 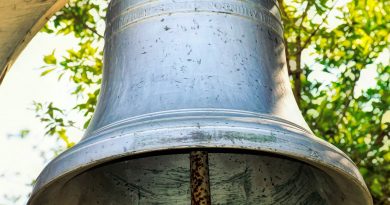 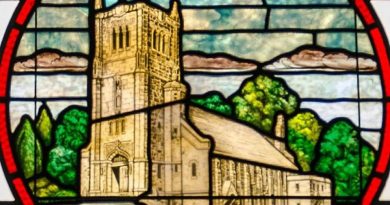 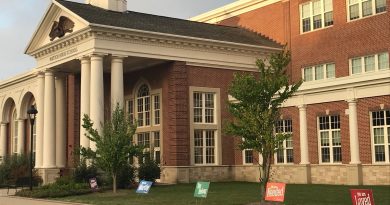