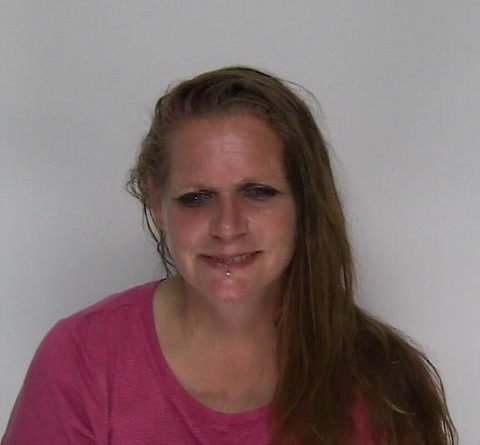 FRAMINGHAM – Framingham Police arrested a woman after she threatened another woman with a screwdriver, over a dispute about money.

Police arredted at 12:45 p.m. on Irving Street Dawn Sampson, 44, with no known address.

She was charged with assault with a dangerous weapon ( screwdriver) and disorderly conduct.

The victim was not injured, said the police spokesperson.

“This was an issue over money,” said Lt. Mickens. The parties are known to each other.” 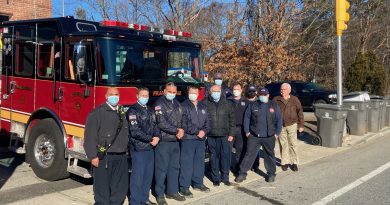 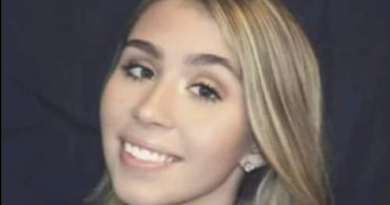 UPDATED: Marlborough Teen Missing Since April 15 Has Been Found Safe