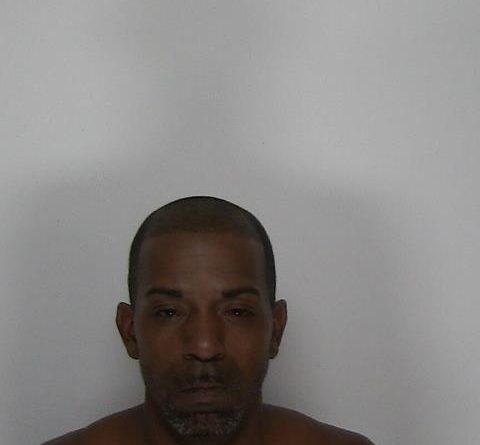 FRAMINGHAM – Framingham Police arrested a man on Beaver Street, after a dispute with a knife.

He was charged with assault with a dangerous weapon (knife).

“Two males who are known to each other got into an argument.  Mercado pulled out a knife during the incident,” said Framingham Police spokesperson Lt. Rachel Mickens.

No one was injured, said the police spokesperson. 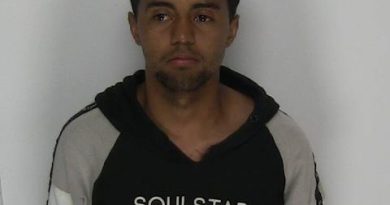 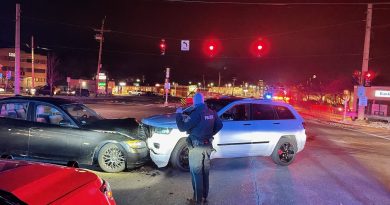 3 Injured in 2-Vehicle Crash on Route 9