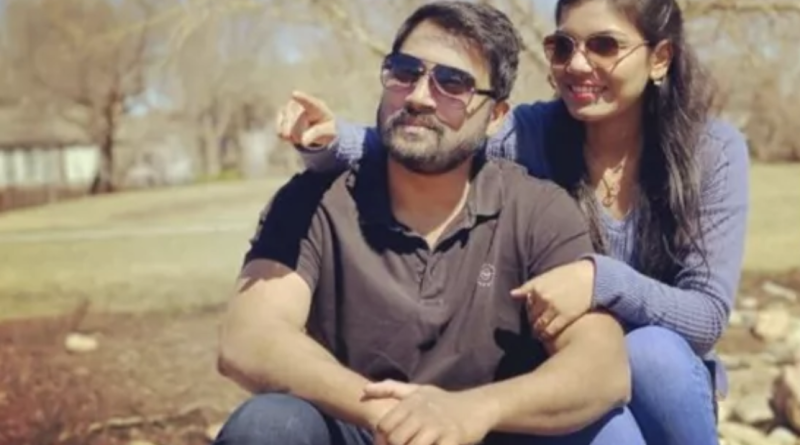 FRAMINGHAM – A GoFundMe has been established to help a Framingham man that was struck by a vehicle on Route 30 last week.

“On the evening of September 8, 2022, my husband (Lakshmi Shiva Ganesh) met with a tragic road accident that resulted in a severe brain injury,” wrote Vineela Rani Pentapalli, who is 7 months pregnant.

“Due to the severity, he had to be airlifted to Massachusetts General Hospital, and he has been in the ICU since then. The doctors say that his condition is very critical. He was bleeding in his brain, and now there is swelling, which is expected to get worse in the coming days before assessing the situation to take the appropriate medical treatment going ahead,” wrote his wife.

“I am completely dependent on him, both financially and emotionally. I am new to the city since we moved here just over a month ago. The medical expense for his treatment is going to cost us heftily. Then there is the cost of my pregnancy and baby care. The insurance will cover the hospital cost but only to an extent, due to the co-pay clause. This, along with his recovery costs and out-of-pocket expenses. Even when he recovers from the injuries, it will take five months or more to get back to normal after the brain physiotherapy. In case of his inability to recover faster and resume work will further worsen the situation,” wrote his wife.

“This fund page has been created for those interested in assisting me in clearing the mountain of medical expenses for his treatment and my pregnancy,” she wrote. 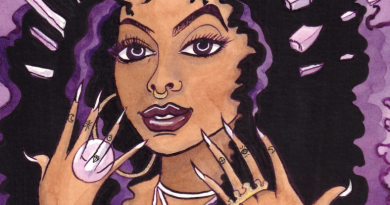