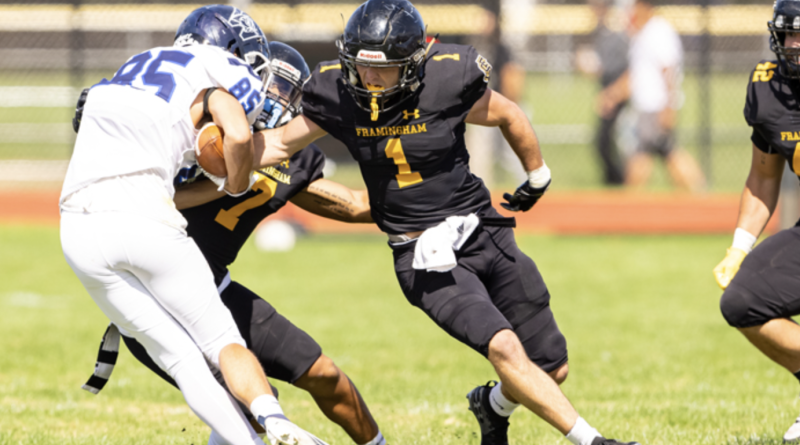 BROCKPORT, NEW YORK –  The Framingham State University football team  opened the 2022 season this afternoon and were defeated 27-7 by Brockport in a non-conference clash at Bob Boozer Field in Brockport, NY.

The Rams are back in action next Saturday when they host St. John Fisher at Bowditch Field at noon. 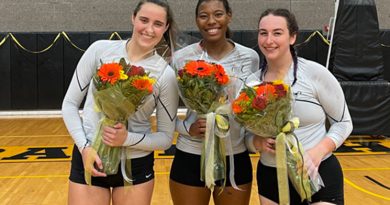 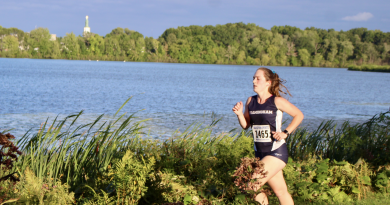