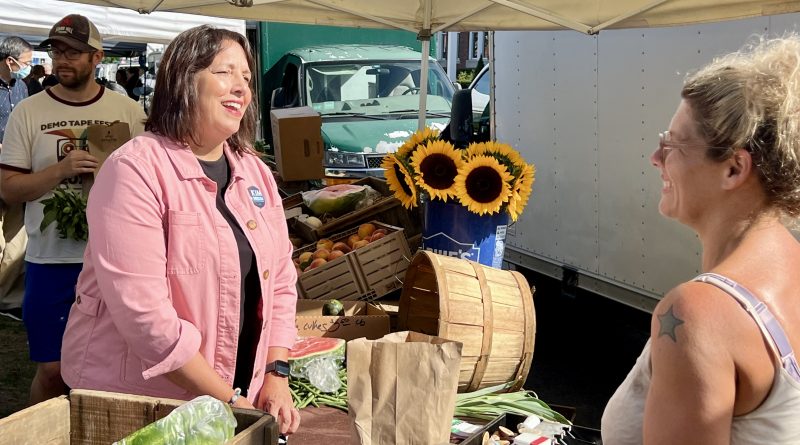 NATICK – With three days to the Massachusetts primary election, candidates are campaigning across the Commonwealth for state-wide offices.

This morning, Lt. Governor candidate Kim Driscoll, the Mayor of the City of Salem, was at the Natick Farmers’ Market. Along with her was Josh Ostroff and his mom and dozens of other supporters, including School Committee member Shai Fuxman.

Driscoll is in Natick, Somerville, Worcester Dorchester, and Lynn today trying to become the next Lt. Governor of the Commonwealth. Leading in the polls, she is one of three Democrats on the ballot.

To learn more about Mayor Driscoll click here. SOURCE did a Q&A with her in August.

The winner of the Democratic ballot will appear on the November ballot. 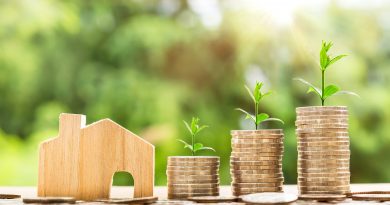 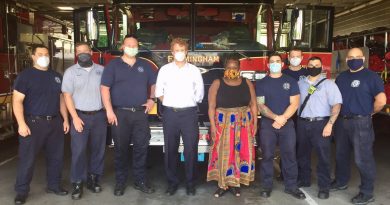