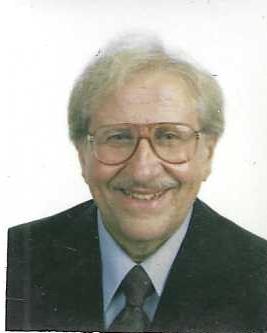 Born in Boston, he was the son of the late John & Marianna (Sortino) Pepi, and the beloved husband of 44 years to Maria (Hackett) Pepi.

Robert graduated from Boston Latin School in 1950, he ran track and played football and was the recipient of many prizes for his academic achievements. He played semi pro football for “Merrill is the Name” team in South Boston. He loved to participate and watch sports.

Robert was inducted into the Army in 1953 during the Korean War, and served as a draftsman at Aberdeen Proving Ground in Baltimore, MD. He was honorably discharged in 1955, and received the National Defense Service Medal, Good Conduct Medal, and Outstanding Marksman Trophy.

Robert taught physical fitness while in the Army, and continued his physical regime through out his life. He never missed a day at the gym, come hail rain or snow.

After the military, Robert attended Wentworth College and Boston Architectural Center at night and became a licensed Registered Architect. He worked in construction as a carpenter during the day, and continued his education in architecture until his passing. He worked in Worcester as an Associate Architect for Kubitz and Pepi Architectural Firm for a few years before starting his own successful practice. He was a member of the American Institute of Architects and the Boston Society of Architects.

A special thank you to the doctors and nurses at Metrowest Medical Center for your compassion and kindness to Robert, as well to his special nieces, Carolyn, Diane and Kristen, Deacon John Pepi, his sisters in law, Annette and Geraldine who traveled from Ireland, and the staff at Oak Knoll Health Care Center.

Family and friends will honor and remember Robert’s life by gathering for visiting hours in the McCarthy, McKinney & Lawler Funeral Home, 11 Lincoln St. Framingham on Wednesday, September 7 from 4 to 8 p.m.

In lieu of flowers, remembrances may be made in Robert’s name to: Veteran Relief Fund, Community Service Center, 117 E. Central St., Natick, MA 01701. 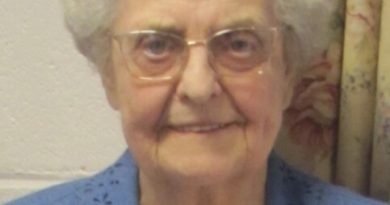 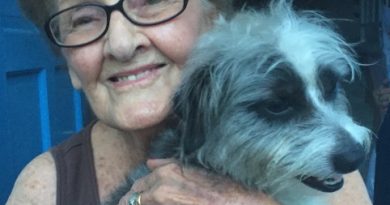 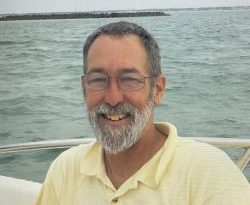