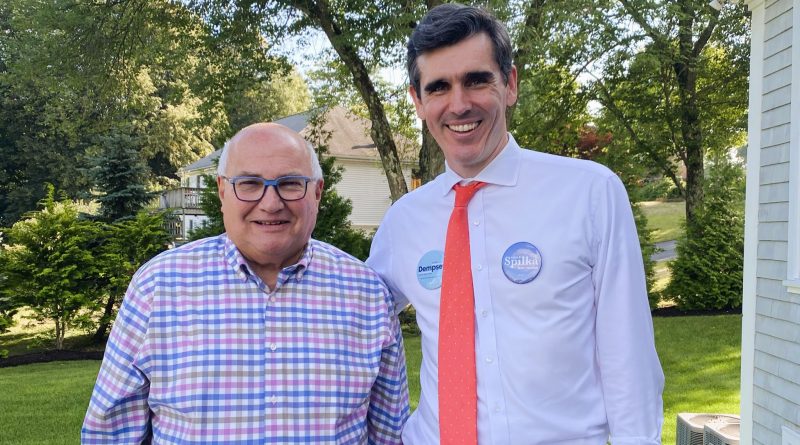 In full transparency, the following is a press release from the Dempsey campaign.

A Democratic candidate for state auditor, Dempsey has already been endorsed by State Senate President Karen Spilka, and state representative Carmine Gentile and Jack Patrick Lewis, demonstrating that Framingham is united in their endorsement of Dempsey’s campaign, said the campaign.

Dempsey has also been endorsed by the Massachusetts Democratic Party, Progressive Massachusetts, 350 Mass Action, Bay State Stonewall Democrats, and Boston’s Mayor Michelle Wu, and many other progressive organizations and leaders.

“I am proud to be endorsed by Mayor Charlie Sisitsky, City Councilor Dr. Adam Steiner, and School Committee Member Adam Fruedberg. Mayor Sisitky is a faithful public servant who has dedicated years of his life to improving Framingham for all its residents. Under his leadership, I am sure the City will continue to grow and prosper. It is truly an honor to be endorsed by over 125 local town and municipal leaders throughout the State. Municipal leaders are the backbone of our State and I am proud to have earned the support of so many of them,” said Chris Dempsey, Candidate for State Auditor.

“I am proud to support Chris Dempsey for State Auditor. Chris has already shown us that he has what it takes to stand up for taxpayers. He led the No Boston Olympics organization that stopped corporations from handing taxpayers a $15 billion bill to bring the Olympics to Boston. Chris is the best-qualified candidate to be our State watchdog, and I am proud to join mayors from Northampton to Gloucester in endorsement of Chris’s candidate for State Auditor,” said Mayor Charlie Sisitsky. 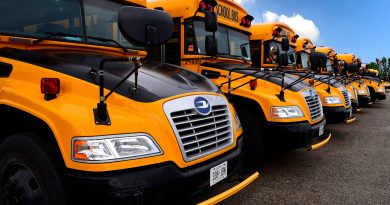 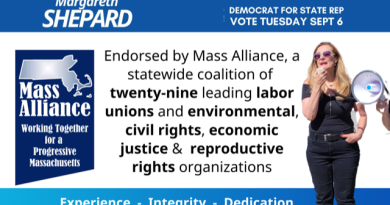