In full transparency, the following press release & photo were submitted to SOURCE media

FRAMINGHAM – Margareth Shepard has earned the endorsement of the statewide environmental organization 350 Mass Action in her campaign for state representative.

“Margareth was a leading environmental voice while a two-term City Councilor. She championed bold climate action and environmental justice. Her advocacy on Beacon Hill has made her the most experienced choice for Framingham,” said Larry Stoodt and Steve Miller,  Co-Chairs of 350 Mass Action’s State Political Team.

“I am greatly honored to be endorsed by 350 Mass Action,” added Margareth Shepard. “Climate change is an existential threat to everyone on the planet, but its effects are disproportionately harming the most vulnerable and marginalized in our communities. As your state representative, I pledge to join colleagues in bold climate action as we work towards accelerating our transition to renewable energy, cleaning up of polluted sites, and ushering in a new, sustainable economy for our Commonwealth.”

350 Mass Action is a statewide volunteer network that seeks to combat climate change by moving our economy towards a 100% clean and sustainable reality. The organization works to elect bold climate champions who will prioritize environmental justice and environmental sustainability on Beacon Hill.

350 Mass Action joins the Sierra Club in supporting Margareth Shepard, the only two statewide environmental organizations that have endorsed in this legislative race. 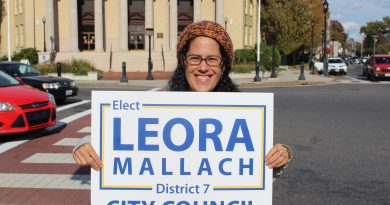 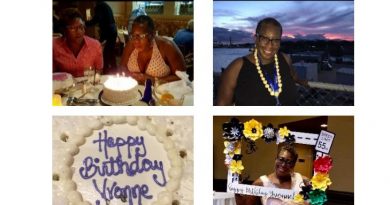