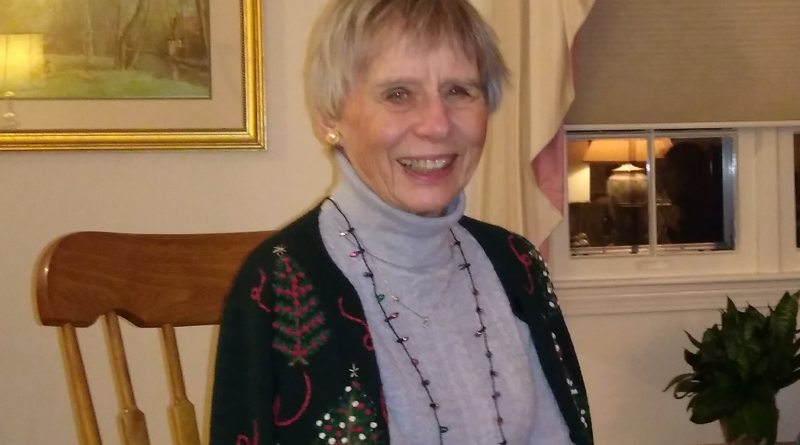 Bern was raised and educated in Greenwich, CT, and was a graduate of the Rhode Island School of Design. She met Marshall in college, where he was attending Brown University. They were married soon after graduation and headed off to England where he was serving in the US Air Force. They ultimately settled in Framingham when they returned stateside, where they would raise their family.

As their three children grew, Bern went to work first as a substitute teacher, and later became an art teacher for several elementary schools in Framingham.

A devout Christian, Bern was very active at Plymouth Church, where she served as a Deacon and could often be found visiting shut-ins, and those less fortunate.

She and Marshall loved to travel – they visited many destinations in Europe and the U.S. She was a talented artist and enjoyed painting, particularly watercolors.

Bern found the most joy in her family – her children, Michael and his wife Diana of Somersworth, NH, David and his wife Lisa of Buffalo, NY, and Peter and his wife Adele of Framingham, her grandchildren, Troy and his wife MacKenzie, Jessica and her fiancé Greg Wingender, Jacob and his fiancé Briana Lynch, Andrew, Sean, and Danielle, her sisters-in-law, Patricia Augustsson and Judy Williams, her brother-in-law, Richard, and many cousins, nephews, and nieces.

Family and friends will honor and remember Bern’s life by gathering for a time of visitation in the McCarthy, McKinney & Lawler Funeral Home, 11 Lincoln St. Framingham, on Saturday, August 27, from 10-11:45 a.m. Her funeral services will follow in the funeral home at 12 noon. Interment will be private.

In lieu of flowers, remembrances may be made in Bern’s name to one of her favorite charities:  the American Cancer Society, the American Heart Association, the Framingham Public Library Foundation, or Plymouth Church.

For online tributes or to share a memory with her family, kindly visit www.mccarthyfh.com. 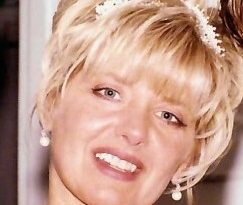 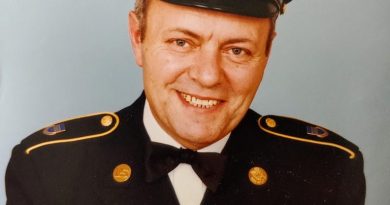 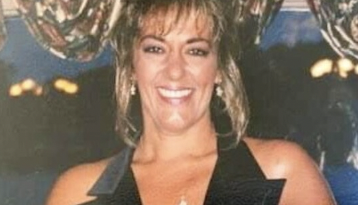