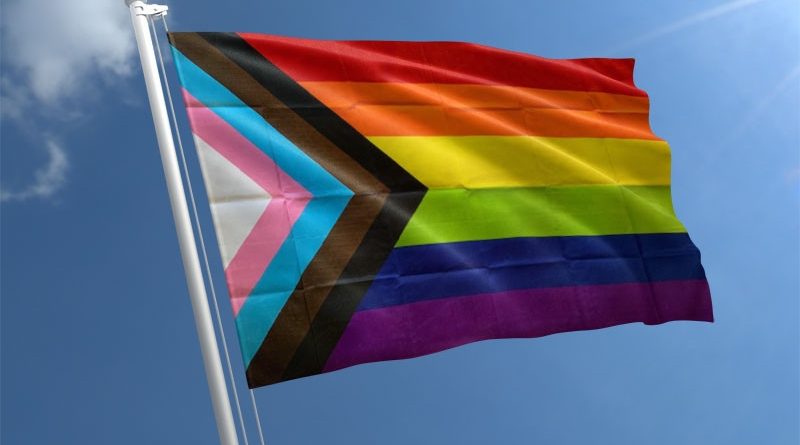 In full transparency, the following is a press release from the Healey for Governor campaign submitted to SOURCE media.

BOSTON – Massachusetts Attorney General Maura Healey today, August 19, led a coalition of 22 attorneys general in filing an amicus brief with the U.S. Supreme Court defending the constitutionality of Colorado’s public accommodations law, arguing that a business owner’s religious beliefs do not give a business open to the public the right to discriminate against customers.

The brief was today filed in the case of 303 Creative LLC v. Elenis, in which a website design business and its owner, looking to deny services to LGBTQ+ couples, claim Colorado’s public accommodations law violates the First Amendment’s protection for freedom of speech.

The states’ brief is in support of the respondents, Colorado Attorney General Phil Weiser and other Colorado civil rights enforcement officials, who are defending the constitutionality of Colorado’s public accommodations law.

“Businesses can’t use the First Amendment as a shield to allow them to deny services to a customer because of the customer’s religion, gender, race, or sexual orientation,” AG Healey said. “We are filing this brief to defend the rights of all Americans to be treated fairly and equally when they seek goods or services from a business open to the public.”

Colorado’s public accommodations law forbids a place of public accommodation from refusing to provide services to a customer because of their sexual orientation—as well as other protected characteristics like their race, sex, or religion—and prevents businesses from advertising their intention to refuse to provide service on such grounds. In July 2021, the U.S. Court of Appeals for the Tenth Circuit affirmed a district court ruling in favor of the state. The website design business and its owner petitioned the Supreme Court to review the case.

The attorneys general state in the brief that they share strong interests in upholding laws to protect their residents and visitors from unlawful discrimination, including prohibitions on discrimination against historically disenfranchised groups in places of public accommodation – the restaurants, stores, and other businesses that are part of daily life in a free society. They further argue that if businesses open to the public can exempt themselves from these anti-discrimination laws based on personal objections to serving all customers, “many Americans would face exclusion from a host of everyday businesses or, at the very least, face the ever-present threat that any business owner could refuse to serve them when they walk in the door, simply because of their race, religion, sex, or sexual orientation.” Nothing in the First Amendment, the brief argues, requires states to allow this kind of discrimination and the harms it would cause.

The brief describes the states’ long history of enacting laws that prohibit discrimination in commercial establishments. Today, according to the brief, 26 states’ laws forbid businesses from discriminating against customers on the basis of sexual orientation. Additionally, 23 states and the District of Columbia prohibit advertising that services will be denied to customers on the basis of a protected characteristic.

The brief argues that the courts have long recognized that the right to free speech is not infringed by laws that prohibit businesses from turning away customers based on their race or other protected characteristics. Such laws regulate only conduct, the brief argues, and leave businesses free to express whatever messages they wish through the products and services they choose to sell. Allowing private businesses to exempt themselves from nondiscrimination laws “on the basis of an ill-defined test based on ‘expression’ would dramatically undermine the states’ interests in eradicating discrimination and harms individuals and society at large.”

Discrimination against LGBTQ+ people is a severe and continuing problem. LGBTQ+ Americans are much more likely to be bullied, harassed, and attacked in hate crimes than their non-LGBTQ+ peers. According to the brief, this continuing discrimination harms the health and well-being of LGBTQ+ people, their families, and their communities, including increased rates of mental health disorders and suicide attempts, especially for LGBTQ+ youth. 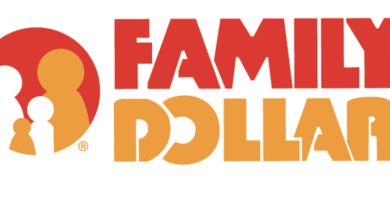 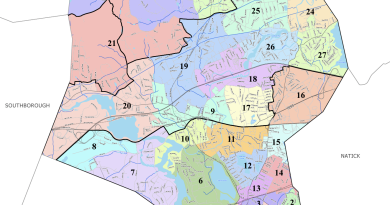 Election 2022: City of Framingham Expands From 18 to 27 Precincts