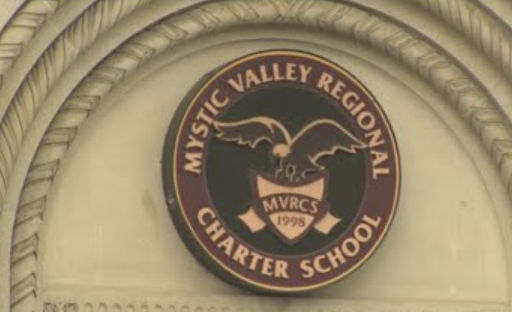 In full transparency, the following is a press release from the Palfrey campaign submitted to SOURCE media. (stock photo)

The Mystic Valley Charter School has had similar controversies before, including a 2017 legal battle with two students who were punished for wearing their hair in braids with extensions.

This resulted in the passage of the CROWN Act earlier this year by the Massachusetts legislature, which protected common black hair styles in schools and workplaces.

“It is unacceptable to see discrimination like this occuring again in our schools here in Massachusetts,” Palfrey said. “The Attorney General has broad oversight power over charter schools organized as non-profits. Attorney General Healey should take immediate action to address this pattern of racist behavior by the Mystic Valley Regional Charter School, and as AG I’ll ensure there is greater oversight of charter schools across the Commonwealth that are so often harmful to their local communities.”

Palfrey is a former Assistant Attorney General and was the first chief of the office’s healthcare division. He also served in senior roles in both the Obama and Biden Adiminstations, and is the founder of the Voter Protection Corps, an organization that works to combat voter suppression. 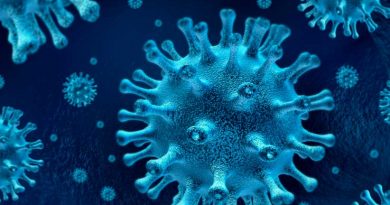 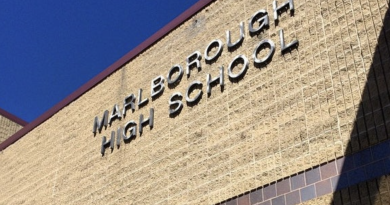 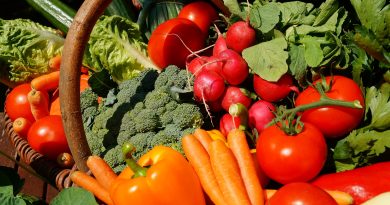