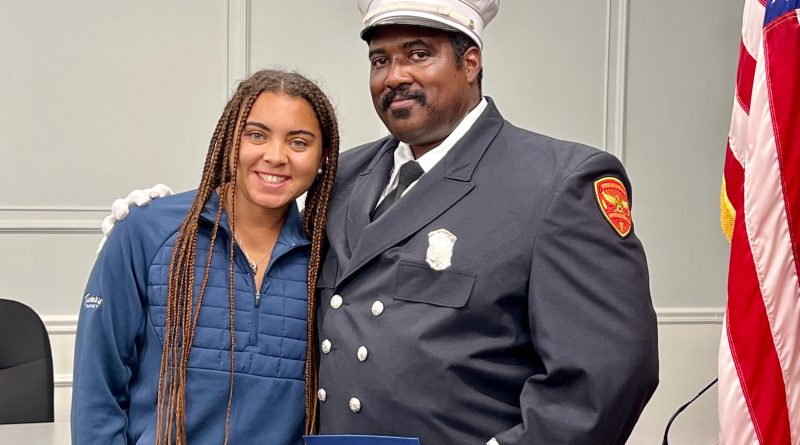 He will be assigned to group 3 on Engine 3 out of Framingham Fire headquarters on Loring Drive, said Framingham Assistant Fire Chief John Schultz.

About a dozen firefighters including Chief Michael Dutcher, Assistant Chief Schultz, Deputy Chief Lopez attended the ceremony this afternoon, August 16, in the Ablondi room in the Memorial Building.

“I’ve known JC for a long time – close to 20 years,” said Chief Dutcher. “This promotion is a culmination of just determination and hard work.” 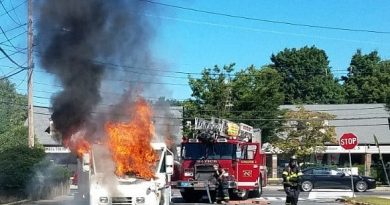 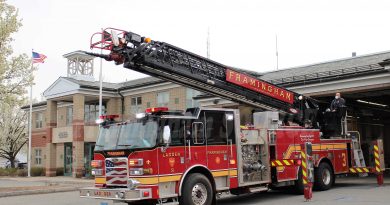 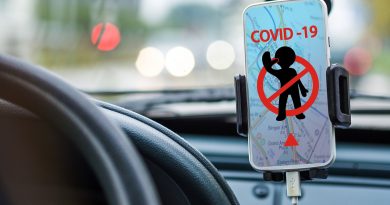