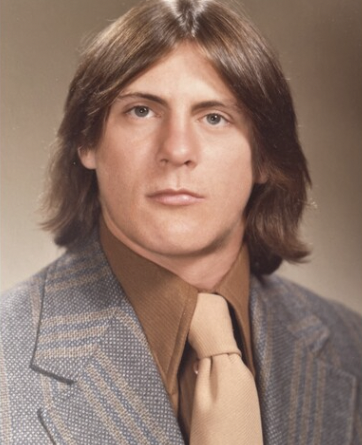 He was the son of the late Reginald and Paula (Horne) Sousa.

Jimmy worked for many years at Ashland Lumber Co. and later worked as a painter for Derby Company.

A celebration of life will be held Saturday Aug. 20 at 1 p.m. in the Ashland Fish & Game Club, 3 Ponderossa Rd. Ashland, MA.  Dress is casual – the way Jimmy would want it. 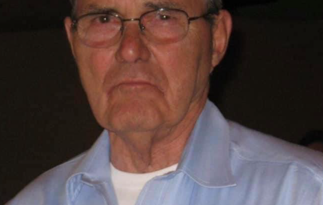 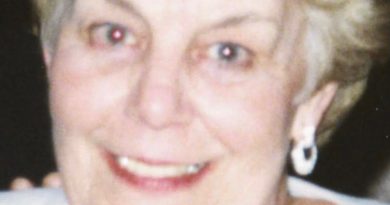 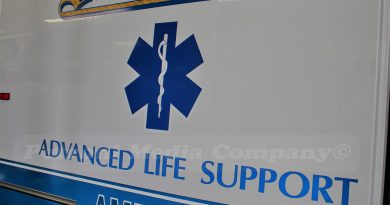