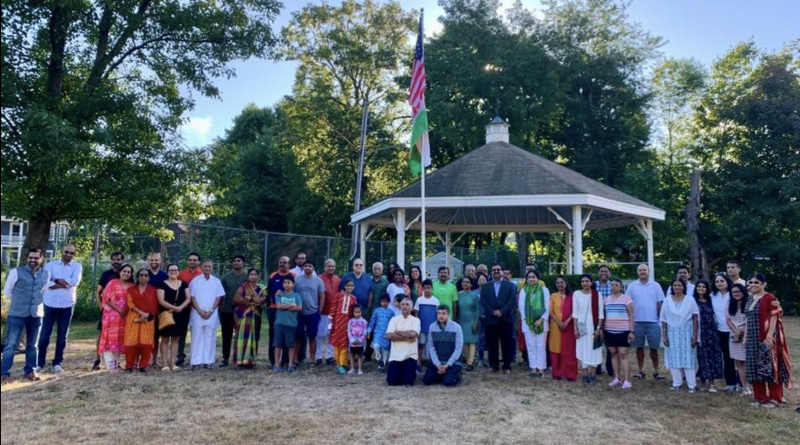 ASHLAND – This morning, August 15, community members gathered to celebrate India’s Independence Day at Stone Park, where they raised the flag of India.

The flag was hung below the American flag.

Today, August 15, 2022 is the 75th anniversary of independence for the country.

Photo courtesy of the Town of Ashland social media 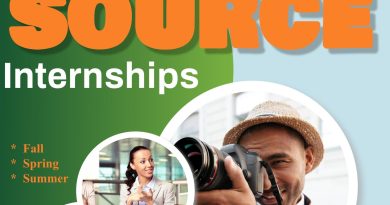 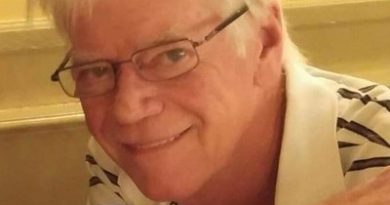