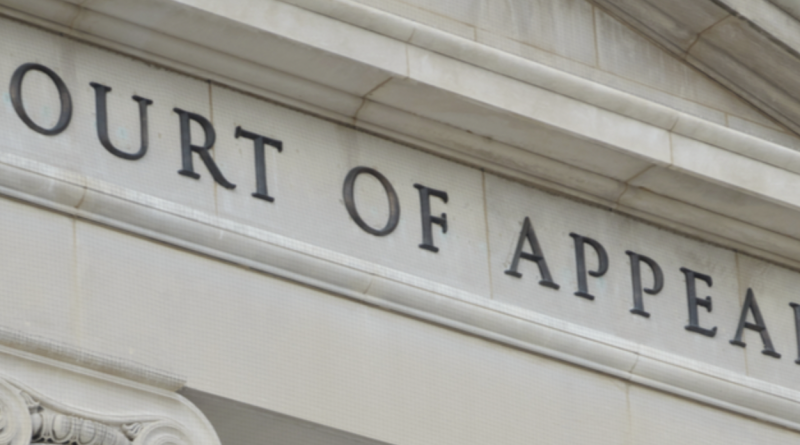 In full transparency, the following is a press release submitted to SOURCE media via its business wire service (stock photo).

MARLBOROUGH – Hologic, Inc. announced this week the U.S. Court of Appeals for the Federal Circuit has affirmed a 2018 district court ruling that barred Minerva from challenging the validity of the patent rights it assigned to Hologic.

“We are pleased that the U.S. Court of Appeals has once again ruled in our favor. This important decision confirms that good faith and fair dealing apply to transactions involving patents and provides greater certainty for companies like Hologic who acquire innovative technologies in order to provide physicians and their patients with the latest solutions,” said Essex Mitchell, President of Hologic’s GYN Surgical Solutions Division.

The suit alleged that four years after Hologic’s acquisition of Novacept, a former Novacept executive founded Minerva and developed and commercialized an endometrial ablation device using the patented technology that was acquired by Hologic in the Novacept transaction.

In 2018, a Delaware district court found Minerva liable for patent infringement and barred the company’s invalidity defenses under assignor estoppel. A jury awarded Hologic $4.8 million in damages for Minerva’s infringement.

The decision by the U.S. Court of Appeals is the latest decision in Hologic’s favor on this matter. In 2019, the Federal Circuit affirmed the district court ruling on infringement and assignor estoppel.

In 2021, the U.S. Supreme Court clarified the scope of assignor estoppel and, on remand, the Federal Circuit again ruled in Hologic’s favor, holding that Minerva’s invalidity challenge contradicted multiple representations made by the Novacept executive, including in assigning the patent.

With the Federal Circuit decision, Minerva must now pay Hologic more than $7 million in damages, which includes the $4.8 million in damages originally awarded plus post-trial damages and interest.
The FDA approved the NovaSure procedure in 2001 as safe and effective for women who suffer from abnormal uterine bleeding (AUB).

The procedure provides a minimally invasive treatment option for women seeking an alternative to hormones or hysterectomy to treat their AUB, and since its introduction, more than 3 million women have been treated.

The procedure has an efficacy rate of 77.7% and a demonstrated 92.8% patient satisfaction rate at one-year follow-up of the pivotal clinical trial. Significant data have been published in peer-reviewed journals that show consistently high rates of success and patient satisfaction. 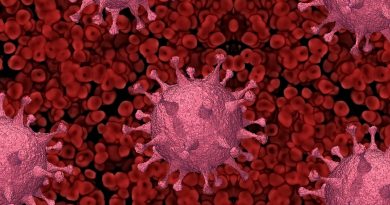 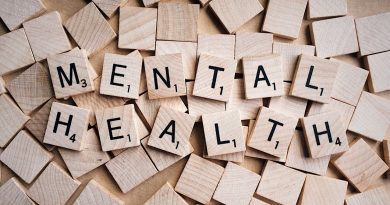 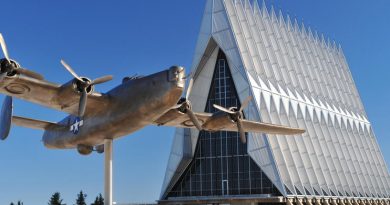