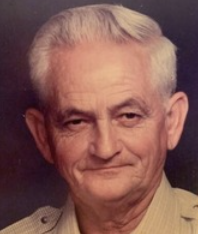 He was predeceased by his wife, Elizabeth G. Aylsworth.  They were married for 64 years.

Born in Waltham, he was the son of the late Clive and Rose (Dixon) Aylsworth.

In his younger years, John worked for Raytheon in Waltham.  In his next job, he was employed by Coca-Cola working in their bottling plant in Cambridge.  He worked there for 15 years and took pride in working for Coca-Cola.

In the 1960’s, John moved his family to Needham, which was where he spent most of his life.  He worked 25 years for the Town of Needham in the Department of Public Works for the Water and Sewer Division.  In his role with the Town of Needham, he was always working outside in all weather conditions and rarely was out of work sick.  He was dedicated to this day-time job.  Also, John worked evenings at the William Carter Company’s factory in Needham, and later in life, he worked evenings at Walgreen’s.  Starting work at 7:00 am and working until 10:00 pm was his way of life for many years.

John joined a Masonic Lodge in Needham 1972.  He was recently recognized for his 50 years as a Mason by receiving the “Masonic Veteran’s Medal.”  He proudly wore his Masonic Ring every day.

When he retired, he moved to Framingham with his wife and son, Randy.  He loved the neighborhood and appreciated the wonderful neighbors on Joclyn Avenue for the next 27 years.  He enjoyed supporting his wife’s efforts at Halloween when children would arrive at their home to choose from hundreds of items ranging from candy to crayons to coloring books.

Being retired at home was not enough to keep him busy.  John decided to return to work and was hired part-time at Stop & Shop on Old Connecticut Path in Framingham.  Very soon after being hired, he increased his hours to full-time.  He stocked the shelves and unloaded the delivery trucks.  He worked there for 20 years until he retired at age 91.

John enjoyed watching TV and loved to talk about TV trivia.  Sitting in his rocking chair while watching TV shows was his pastime.  He knew details on virtually every actor and actress.

He was an avid reader.  He kept a list of every book he read. In his younger years, he would enjoy traveling to used book stores to browse the shelves.  He would always purchase a stack of books to take home.

His favorite place to eat was Casey’s Diner in Natick.  John enjoyed eating “All-Around” hot dogs (with all of the toppings) and chatting with Shannon and Mike on Wednesday evenings for years.

John enjoyed attending the classic car “Lawn Events” at the Museum of Transportation in Brookline.  He walked throughout these car shows on Sunday afternoons, and was fascinated with the design of the classic cars.

A special person in his life was his dear friend, Jean Dupuis.  He called her “My Number One Fan,” and they would talk for hours about TV shows, movies and life, in general.  He treasured the time that they spent talking together and he adored her.

John is survived by his sons, Randy Aylsworth of Framingham and his girlfriend Jean Dupuis of Holliston, John L. Aylsworth and his wife Inge of Graham, NC; two grandchildren, John Steven Aylsworth of Burlington, NC and Inge Marie Aylsworth of Statesville, NC.

Relatives and friends are invited to attend a time of visitation on Saturday, August 13, from 1 to 4 p.m.at the Norton Funeral Home, 53 Beech Street in Framingham. 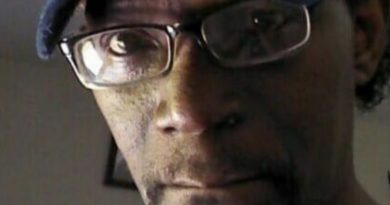 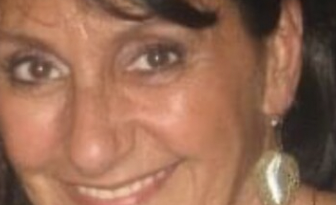