FRAMINGHAM – Two stolen dirt bikes were recovered by Framingham Police over the weekend.

A resident at 330 Hollis Street called police at 5:26 a.m. to report a dirt bike in their backyard.

“The dirt bike was found to have been stolen from the rear of a truck at a nearby residence,” said Framingham Police spokesperson Lt. Rachel Mickens.

Suspects have not been identified in either theft yet, said Police.

The suspect has not been identified. 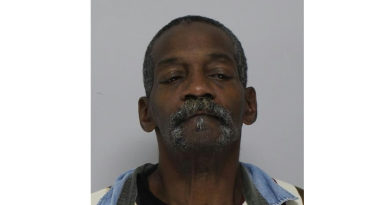 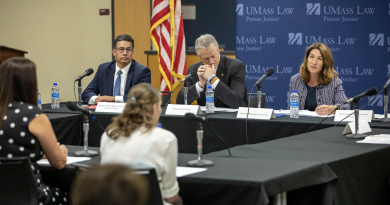 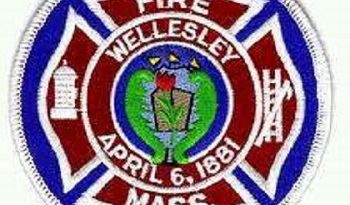