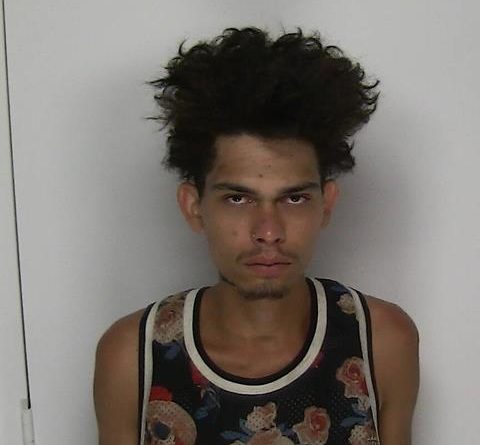 FRAMINGHAM – Framingham Police arrested a man Friday afternoon on a warrant for assault with a dangerous weapon and a Natick Police warrant.

He is now being detained on an ICE (Immigration & Customs Enforcement) order.

SOURCE Reached out to ICE but no statement as of this publishing.

He was also charged with two counts of defacing property.

“He contaminated the cell with bodily fluids,” said the Police spokesperson. 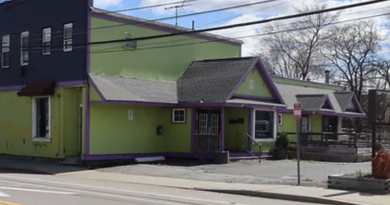 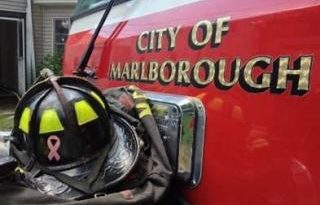