FRAMINGHAM – The City of Framingham’s Youth Council will go before the 11-member City Council on Tuesday night, July 19 to speak about gun violence.

The position statement was written before the double shooting at the McDonald’s drive-thru that involved an 18-year-old Framingham teen and a 19-year old Ashland teen that happened last week.

This is the second time the Framingham Youth Council has issued a statement on gun violence. They wrote an op-ed in April of 2021 and submitted that to the City Council, too.

The Youth Council writes: ” We, as the Framingham Youth Council, have taken the position to inform the residents of the City of Framingham about the issue of gun violence that is prevalent in our nation, as seen by the numerous major shootings that have already taken place this year. Gun violence has become a major issue for the youth of this country due to the rise in school shootings throughout all levels of education. The Center for Homeland Defense and Security states that in 2021, there were 684 fatalities and 1934 injuries directly linked to school shootings. That is a significant increase from just two years ago, boosting gun violence to be the number one leading cause of death for young people ages one and older.”

The letter continues with “Patterns in school shooting data from the Center of Homeland Defense and Security showbthat there is a defined trend of school shootings more in the eastern part of the country than anywhere else. While Massachusetts has one of the strictest firearm access legislations in the country, we still find it imperative to speak out against violence perpetrated by firearms. We do it in solidarity with other youth across the country who have been affected and are working to make change both at the state level and the national level.”

The Youth Council wrote “We do it knowing that a shooting could potentially still happen in our city, our county, and our state. Despite Massachusetts’ strict gun laws, recent bomb threats and shelter-in-place drills at Framingham High School have made it very clear that this could happen anywhere.
Gun violence is an issue that transcends state borders and affects the safety of all youth and their wellbeing, both physical and mental.”

The Youth Council wrote “We urge residents to take the time to read up on this ongoing issue. We also urge people in Framingham to work with those in our country who are already trying to make sure that
these tragedies never happen again whether through contacting your federal representatives or working with local gun violence prevention organizations. This violence will not stop until we all do our part in working to make sure that the cycle of violence is not continued.”

The letter is signed by “Chair of the Framingham Youth Council is Chloe Mills. Hamza Rifki is Vice-Chair. Other “active” members are Alison Jones, Jordan Summerfield, Natalie Stevens, Ashwina Bangari, and Maryam Rifki.” 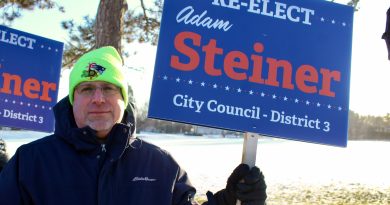 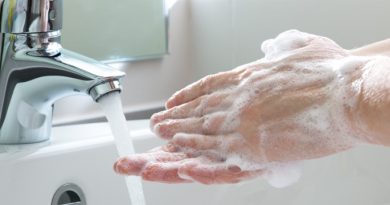 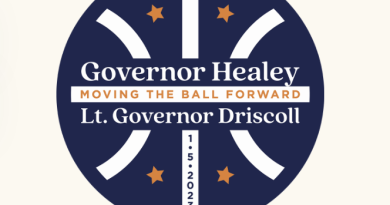