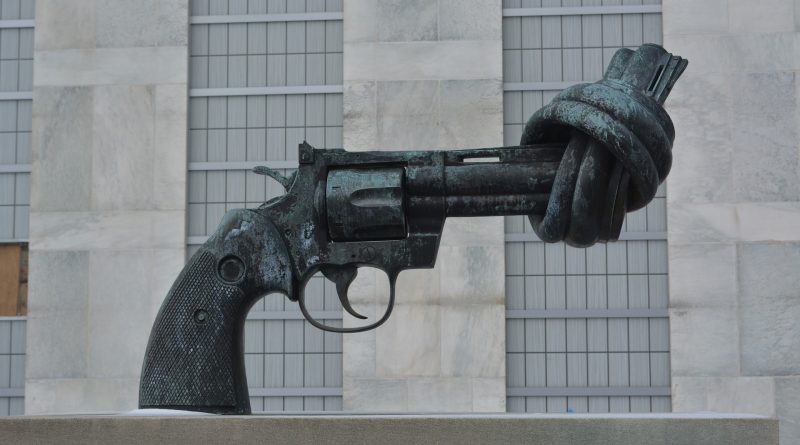 FRAMINGHAM – We, as the Framingham Youth Council, have taken the position to inform the residents of the City of Framingham about the issue of gun violence that is prevalent in our nation.

Recently, two major shootings have taken place: one in Colorado and one in Florida.

Despite not being featured heavily in the news, gun shootings have not decreased in the United States during the COVID-19 pandemic. 2020 was the deadliest year for shootings on record in more than two decades with roughly 19,000 deaths and 40,000 injuries.

Gun violence has become a major issue for the youth of this country due to the rise in school shootings throughout all levels of education.

According to data collected by Gun Violence Archive, nearly 300 children were shot and killed in 2020, which is a 50 percent increase from More than 5,100 kids and teens (17 and younger) were killed or injured, which is 1,000 more than any other year since 2014. Gun deaths are the second leading cause of death for youth under 19 years old in the United States.

While states vary in the type and amount of legislation that addresses gun violence, the ability for minors to gain access to firearms in many states is shockingly easy.

In Colorado, one in five high school students say it is “sort of easy” or “very easy” to access a handgun, one study found.

While Massachusetts has one of the strictest firearm access legislation in the country, we still find it imperative to speak out against violence perpetrated by firearms.

We do it in solidarity with other youth across the country who have been affected and are working to make change both at the state level and the national level.

We do it knowing that a shooting could potentially still happen in our city, our county, and our state.

Gun violence is an issue that transcends state borders and affects the safety of all youth and their wellbeing, both physical and mental.

We urge residents to take the time to read up on this ongoing issue.

We also urge people in Framingham to work with those in our country who are already trying to make sure that these tragedies never happen again whether through contacting your federal representatives or working with local gun violence prevention organizations.

This violence won’t stop until we all do our part in working to make sure that the cycle of violence is not continued. 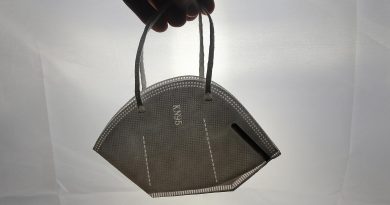