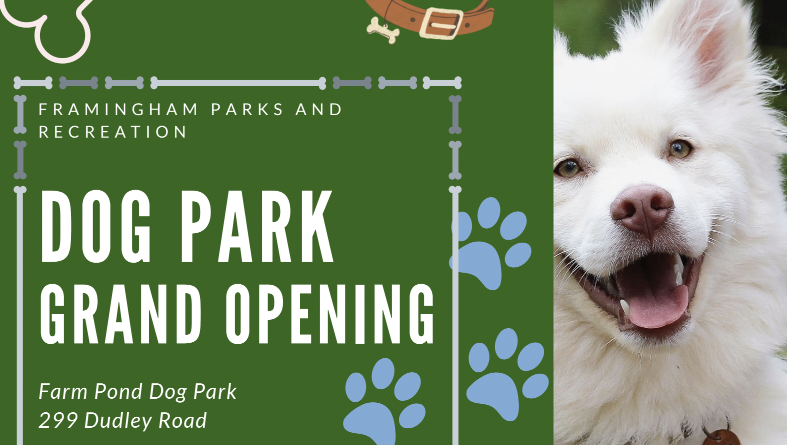 FRAMINGHAM – Seven years in the making, the City’s first ever dog park will have its grand opening today, July 16 at 10 a.m. at Farm Pond.

The park is located next to the City’s first-ever skate park.

Both parks were driven by strong women who pushed the government to open them. The skate park was the driven by former District 8 City Councilor Judy Grove and the dog park driven by another District 8 resident Shannon Stevens, the founder of FramBark.

“I did mountains of research and outreach to elected officials and found funding sources and made sure that this was done without taxpayer money,” said Stevens, who is one of 5 Framingham Parks & Recreation Commissioners now.

Stevens found a Stanton Foundation grant that paid for 90% of the project.

There was a soft opening last Friday, July 8 late in the afternoon.

The public has been enjoying the park all week.

Today, everyone is welcome to come for speech and a dog-friendly fair. 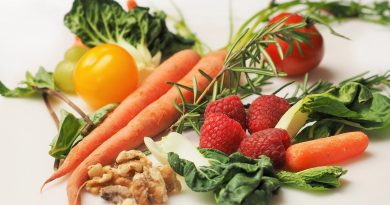 MutualOne Foundation Awards $20,000 Lamprey Grant to A Place To Turn 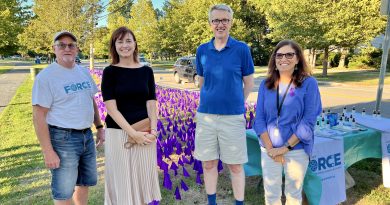