WILLIAMSBURG, KENTUCKY – University of the Cumberlands held commencement ceremonies recently to celebrate its newest graduates. Participants in this year’s commencement ceremonies included graduates from 49 states and territories and the countries of Canada, India, Brazil, Spain, New Zealand, and Italy, among others. A total of 2,068 graduates received their degrees from Cumberlands that weekend.

Cumberlands President Larry Cockrum opened the ceremonies offering heartfelt congratulations to the graduates as well as some advice and encouragement.

“Don’t stress out over things you can’t control. Even when things feel unsettled, we are all capable of a new and positive beginning,” he said. “Sometimes, the worst things in life that happen to you can be the best things that happen to you – if you don’t let the worst get the best of you. Have character. You will be remembered more for your kindness than for your accomplishments. And believe in yourself, no matter what happens.”

In addition to academics, the university also places a high value on community service amongst the student body. As announced during commencement ceremonies, undergraduate students in the Class of 2022 performed 46,674 hours of community service. That equals 5,834 eight-hour work days and 1,166 forty-hour work weeks. With volunteer work valued at $25.43 per hour by the Corporation for National and Community Service, the total contribution from Cumberlands undergraduates in the Class of 2022 is $1,186,919.82. Students who contributed 200 or more hours of community service during their undergraduate careers are designated as Hutton Scholars by the university.

Of the students whose degrees were conferred in spring 2022, there were 69 Hutton Scholars.

University of the Cumberlands is one of the largest and most affordable private universities in Kentucky. Located in Williamsburg, Kentucky, Cumberlands is an institution of regional distinction offering quality undergraduate, graduate, doctoral, and online degree programs. 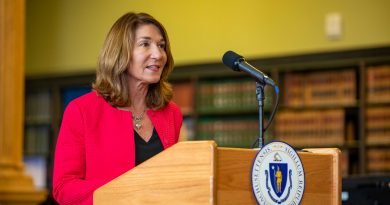 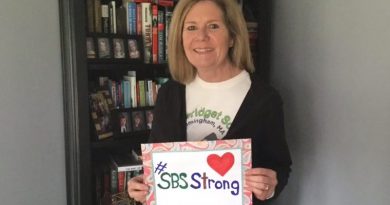 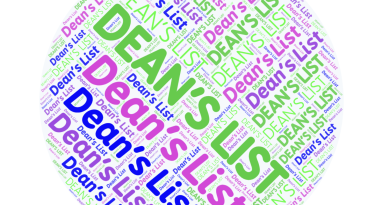